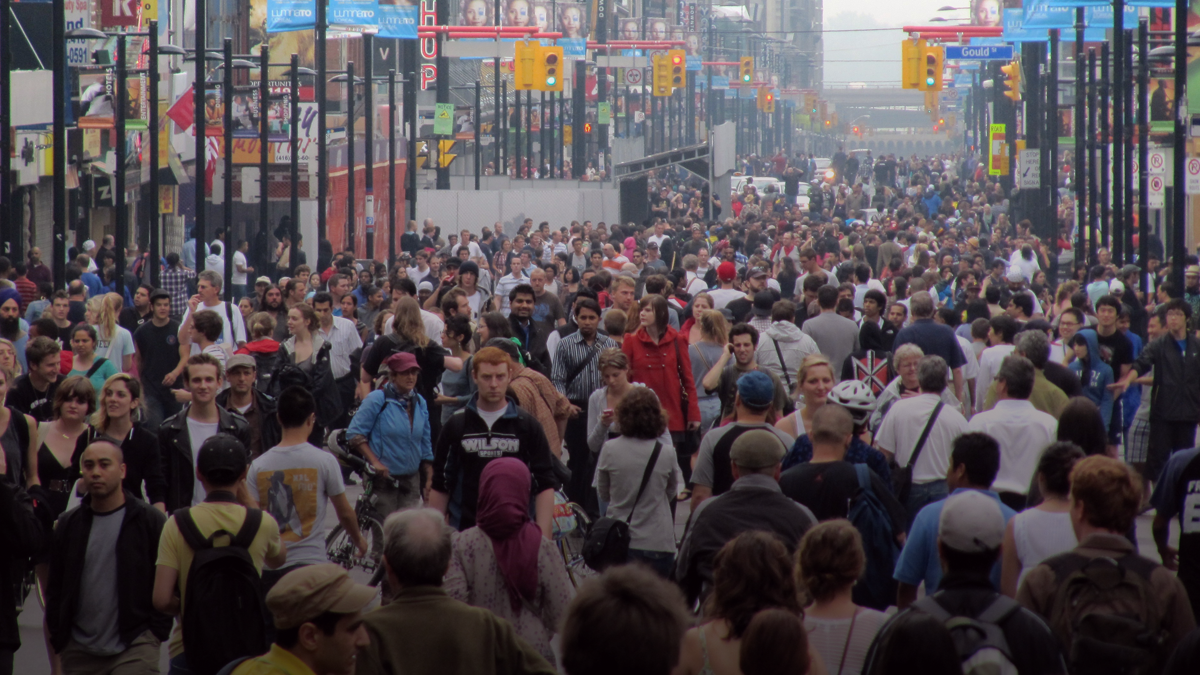 Canada’s fertility rate has hit an all-time low, according to data by Statistics Canada.

A report released on Tuesday reveals that Canada’s fertility rate has declined to 1.47 birth per woman, down from 3.94 in 1959.

“Canada’s TFR (Total Fertility Rate)has been below the replacement rate of 2.1 births per women since 1971, meaning that the number of babies being born is not enough for the current population to replace itself,” claims Statistics Canada.

“With the onset of the COVID-19 pandemic, it is possible that birth rates may have changed. In addition, if immigration levels were to fall, fertility rates would become more important for population growth to be sustained.”

The report also revealed that in the last 60 years, the average age for women to have their first child increased by approximately 6 years.

“This trend, common in other countries including the United States, coincides with increased participation for women aged 25 to 54 years in the workforce and a rise in university-educated women,” claims Statistics Canada.

Despite the falling fertility rates in Canada, one controversial advocacy group has been calling on Canadians to have fewer children to reduce their carbon footprint.

A number of billboards erected by the World Population Balance organization calls on people to “hasten progress toward a small family norm, leading to a sustainable world population.”

“We want to get Canada talking about overpopulation. A surprising number of journalists, elected officials, and the public are unaware the world is overpopulated or uncomfortable talking about it.” said WPB Executive Director Dave Gardner, in a news release.

“[People] don’t realize the solution to overpopulation – and much of the environmental destruction it causes – is simply to embrace the accelerating trend toward freely chosen smaller families.”

“I pray everyday for Justin Trudeau. I pray that he will...