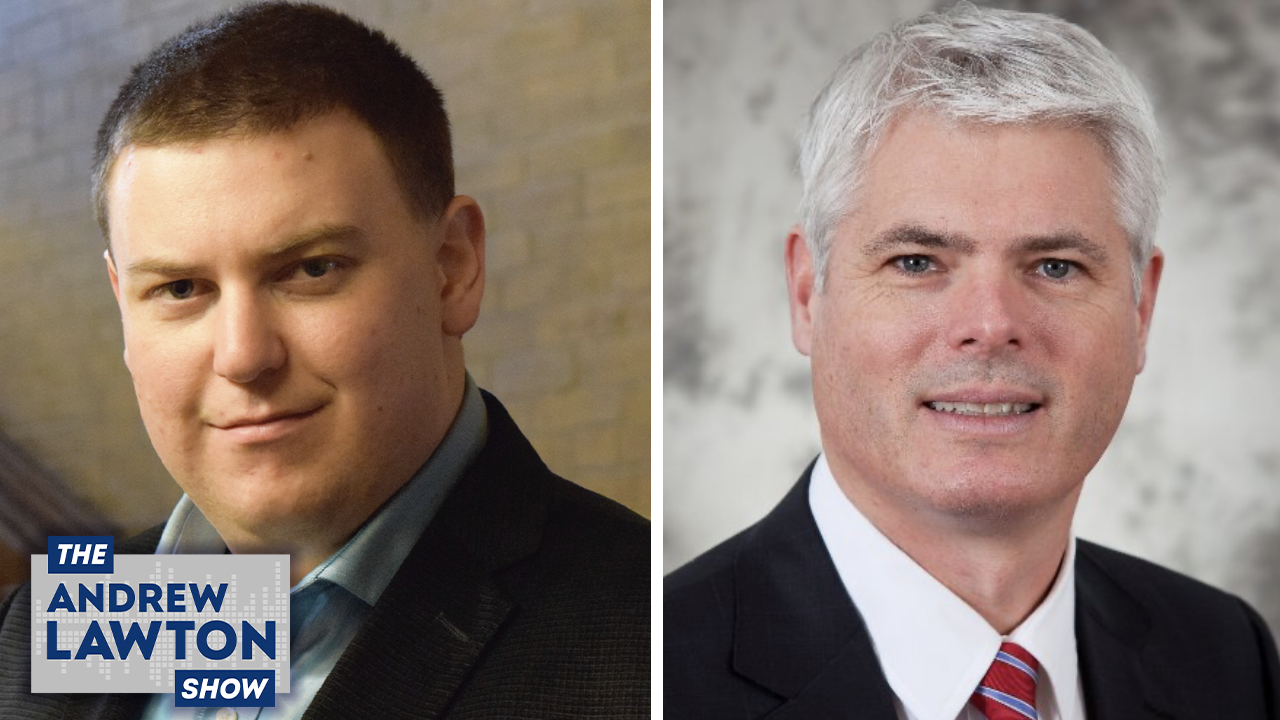 Professors across North America took part in a “scholar strike” when the school year started, suspending lessons to propagandize on race relations using critical race theory. Ontario’s Wilfrid Laurier University was one of the schools at which professors participated in this “strike” – even getting backing from the school’s administration. Laurier professor William McNally joined True North’s The Andrew Lawton Show to discuss academia’s latest embrace of woke politics over academic rigour.

Watch the full episode of the show.