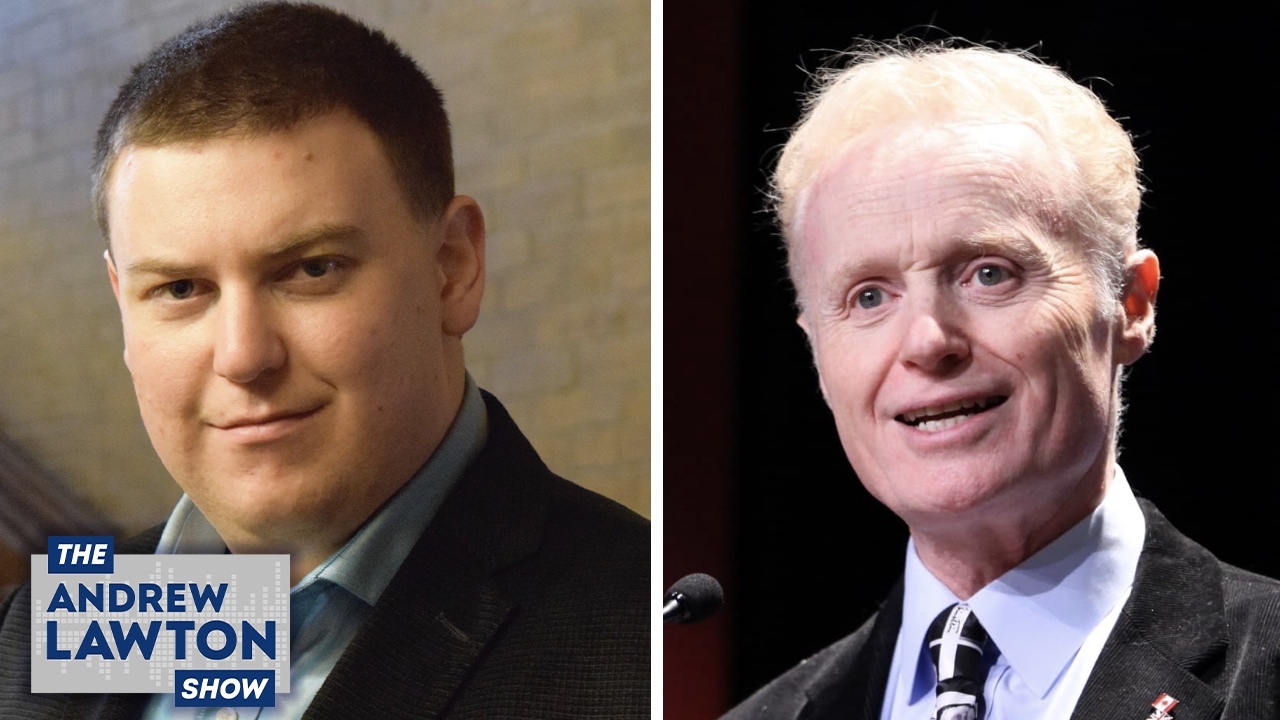 Author and scholar Brian Lee Crowley’s new book reframes the Canadian political debate around what Crowley calls “Gardeners vs. Designers” – the battle between those who recognize Canada’s greatness and those who want to “fix” the country by revising history to justify progressive courses of action. Crowley joined True North’s The Andrew Lawton Show for a wide-ranging chat about these themes in his the book, Gardeners vs. Designers: Understanding the Great Fault Line in Canadian Politics.