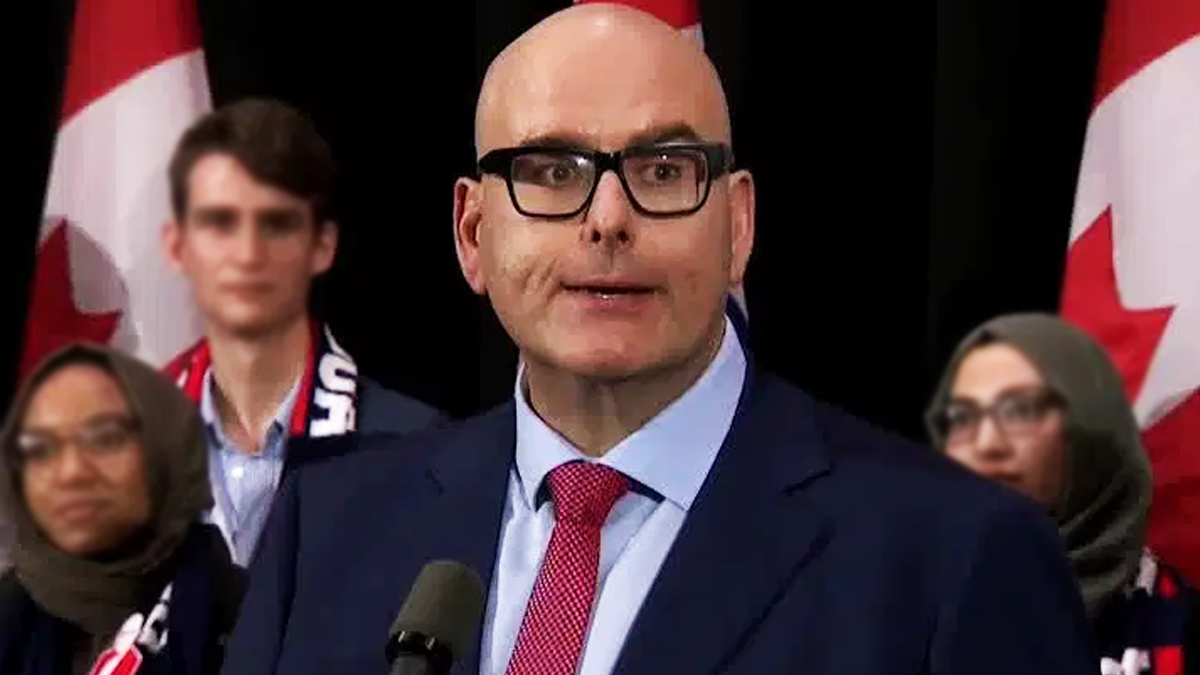 Speaking to reporters on Tuesday, Del Duca blasted Premier Ford, claiming the government has not done enough to control the second wave of coronavirus.

“Doug Ford has lost control. Ontario is now in a full-fledged Wave II and still this premier and his cabinet refuse to invest in the safety of Ontarians, even as they sit on billions of dollars in unspent federal funding,” Del Duca said.

“Immediately suspend indoor dining at restaurants and bars and close gyms for 28 days in COVID-19 hotspots and … provide immediate support to businesses affected by the closures.”

On Friday, the Ford government announced a series of new restrictions in the province, with face masks now required in public spaces where social distancing is not possible.

Premier Ford also announced that any new business openings must be postponed for 28 days.

According to Del Duca, Ford should follow the advice of health officials such as Toronto’s Dr. Eileen de Villa who recently recommended more extreme restrictions.

On Tuesday, Ontario reported 548 new cases of coronavirus, with the majority of new cases being people under 40 years old.

While public health officials are recommending a return to extreme restrictions, other medical professionals are arguing for a more restrained approach.

In addition, 20 physicians and academics in the field of medicine penned an open letter to Premier Ford asking him to avoid full lockdowns. The letter says that slowing the spread of coronavirus is not worth the damage lockdowns cause society.

“Lockdowns have been shown not to eliminate the virus. While they slow the spread of the virus, this only lasts as long as the lockdown lasts,” read the letter.

“This creates a situation where there is no way to end the lockdown, and society cannot move forward in vitally important ways including in the health sector, the economy and other critically important instrumental goods including education, recreation and healthy human social interactions.”