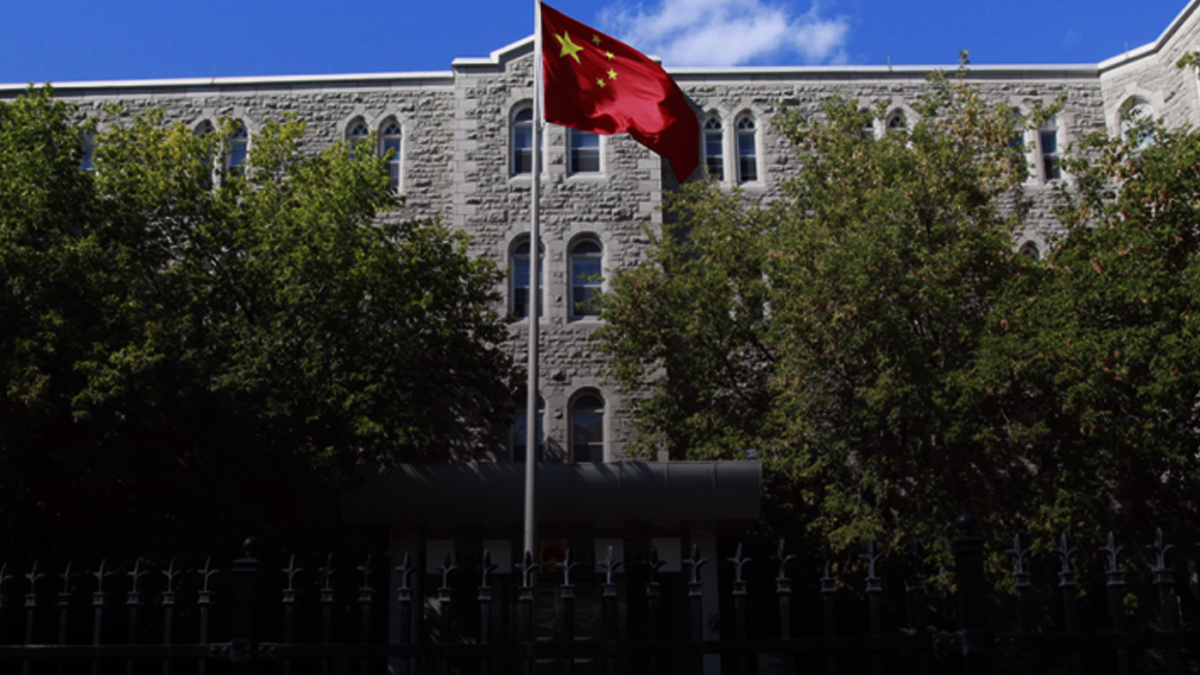 A new poll that gauges global attitudes on China shows a record high of Canadians reporting an unfavourable opinion of the Asian superpower.

According to a poll released yesterday by Pew Research, 73% of Canadians hold a very unfavourable or somewhat unfavourable view of China.

Only 23% of people polled said they had a very or somewhat favourable view of the nation.

“A majority in each of the 14 countries surveyed has an unfavorable view of China. In most countries, around three-quarters or more see the country in a negative light,” wrote report authors Laura Silver, Kat Devlin and Christine Haung.

“In Spain, Germany, Canada, the Netherlands, the U.S., the UK, South Korea, Sweden and Australia, negative views have reached their highest level in the 12 or more years that Pew Research Center has been polling in these countries.”

The results confirm past polls that show a steady decline in the opinions Canadians hold of Communist China.

One recent poll by the Innovative Research Group showed that 53% of Canadians say that China can’t be trusted when it comes to international diplomacy.

Canada is currently in the centre of an international conflict between China and the US, regarding the extradition of Huawei CFO Meng Wanzhou, who is wanted by American authorities for breaching sanctions on Iran and other alleged fraudulent activities.

Canadians have also indicated a desire for the federal government to act with a heavier hand when it comes to China.

Another poll by Nanos Research found that 53.6% of Canadians want Canada to take more aggressive action on China, including in securing the release of two imprisoned Canadians Michael Kovrig and Michael Spavor.

Among the actions Canadians support include measures like “blocking Chinese companies from buying Canadian firms or denying entry to Chinese government officials and their families from living or studying in Canada.”