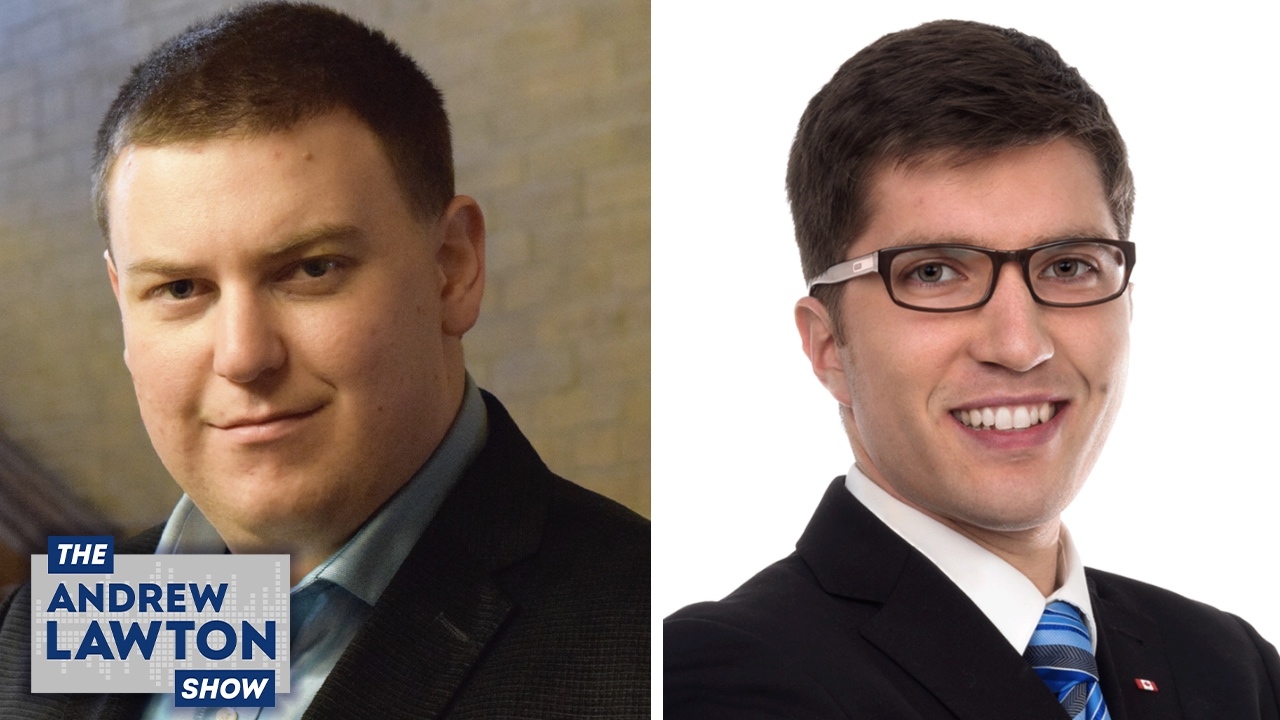 In response to the billboard campaign in Vancouver that urged people to limit their family size in order to reduce their carbon footprint, Conservative Member of Parliament Garnett Genuis plans on starting his own campaign.

Genuis’ ad will feature a quote from Mother Teresa – “How can there be too many children? That is like saying there are too many flowers.”

Genuis says parents who make the sacrifice of raising a large family should be celebrated, not stigmatized.