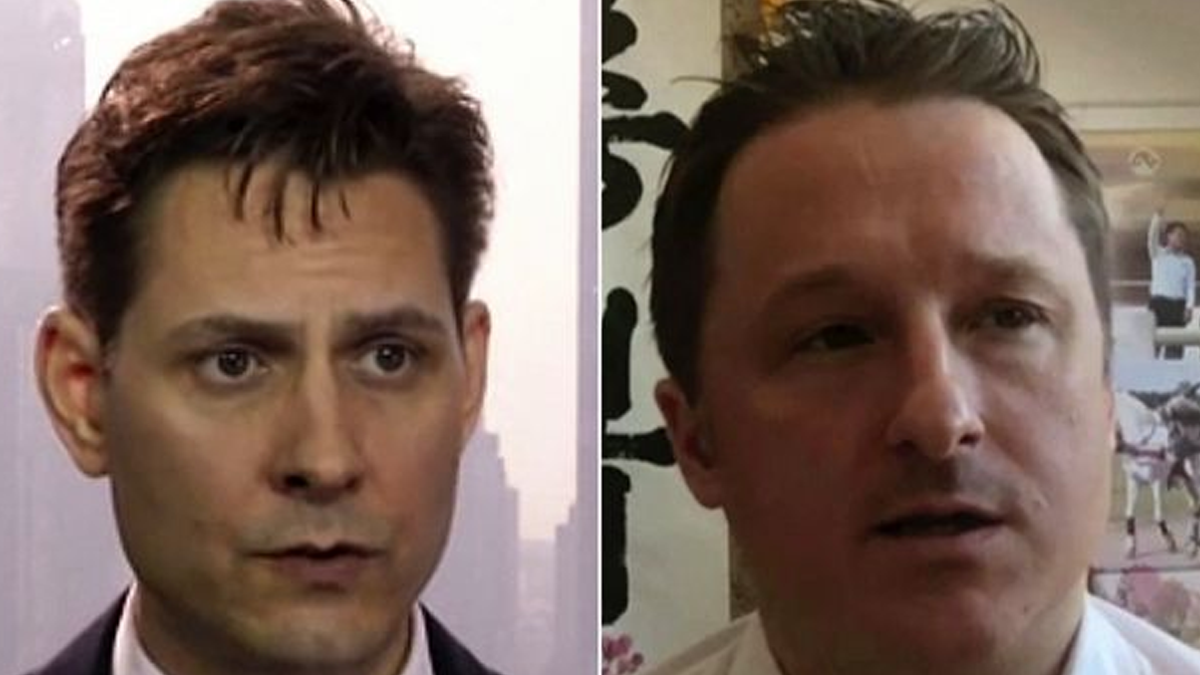 Zhao says the People’s Republic of China “firmly opposes the erroneous statements made by Canada” and added the two Canadians were “suspected of engaging in activities that endanger China’s national security.”

“The Chinese judicial organs handle the case independently according to law. So the label of arbitrary detention cannot be pinned to the Chinese side,” Zhao told reporters.

“What Canada did in the case of Meng Wanzhou was arbitrary detention.”

Over the weekend, China finally granted consular access to Spavor and Kovrig – the first time since January.

On Saturday, Prime Minister Justin Trudeau and US President Donald Trump discussed the arrest of the two Canadians in a phone call. Trudeau thanked the US for its support in the matter.

According to Zhao, Canada’s attempts to enlist support from other countries to pressure China are “completely futile and will only backfire.”

Spavor and Kovrig have spent close to two years in Chinese prisons since being arrested in December 2018.

The two Canadians are being charged by the Chinese regime with various espionage crimes. Their arrests are widely believed to be retaliation for the arrest of Huawei CFO Meng Wanzhou on a U.S. warrant in 2018. Meng is now facing extradition to the U.S.

In June, Chinese Foreign Ministry spokesman Geng Shuang warned Canada about the “consequences” of helping the United States in their proceedings against telecommunications giant Huawei.

“We hope that the Canadian side can have a clear understanding of the consequences of endangering itself for the gains of the U.S. and take immediate actions to correct its mistakes so as to spare itself the suffering from growing damage,” Geng said.

A recent poll suggests most Canadians want the government to take a more aggressive stance on China to ensure the release of the two Canadians.