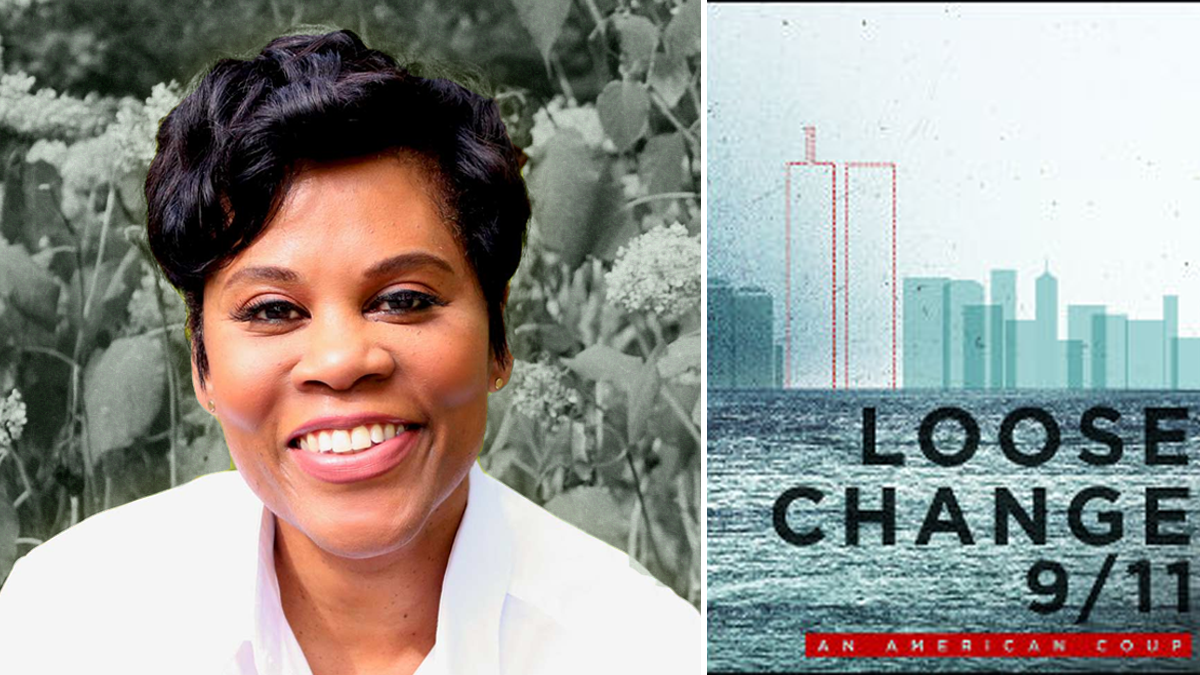 Liberal by-election candidate and former CTV personality Marci Ien previously tweeted about a 9/11 conspiracy documentary and pondered “about what really happened on September 11, 2001.”

The 2011 tweet had relatively little interaction until it was retweeted Friday by Conservative deputy leader Candice Bergen.

Neither Ien nor the Liberal Party of Canada immediately responded to a request for comment.

“…that tweet was posted 9 years ago after seeing parts of the video on YouTube. I’m sorry that it leaves anyone with that impression, as I’ve always been so saddened by the tragic losses caused by Al Qaeda’s attacks on 9/11, which I’ve covered a lot over the years,” wrote Ien.

“I’ve spoken often with the families of 9/11 victims and shared their stories as a broadcaster — and I’ll also do everything I can as an MP to to help keep Canadians safe from all such tragedies.”

The 2009 film, “Loose Change 9-11: An American Coup” which lists controversial conspiracy theorist Alex Jones as an executive producer in one version, peddles the false claim that the tragic attacks perpetrated by al-Qaeda terrorists were, in fact, a false flag operation.

“An exploration of the viewpoint that the September 11, 2001 attacks were planned by the United States government,” reads an IMDb description of the film.

As a result of the attacks masterminded by Osama bin Laden, 2,977 Americans lost their lives and over 25,000 were injured.

Ien was handpicked as the Liberal candidate to replace former finance minister Bill Morneau in the riding of Toronto Centre after he resigned from his position following his involvement in the WE Charity scandal.

The Liberals acclaimed Ien as the candidate on the very same day she announced her intention to run for the party’s nomination.

“I’ve always strived to provide a voice to people who need it most — and now more than ever, we need all Canadians’ voices and aspirations to be reflected in the hard work of building a better future,” Ien tweeted at the time.