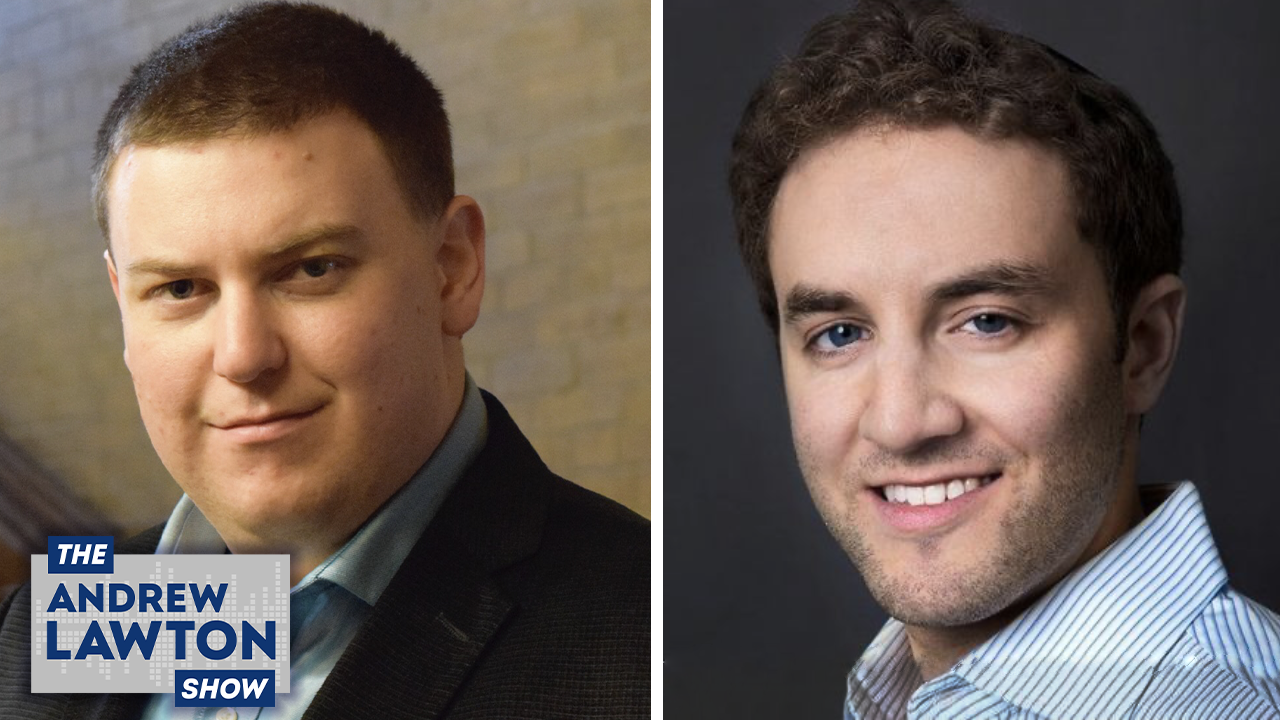 At every stage in life, government finds a way to tax you, often in a complicated and convoluted way, which is why Canadians spend $7 billion each year just to file their personal income taxes. Accountant Neal Winokur wants to reform the tax system to such an extent that his job isn’t necessary. He joined True North’s Andrew Lawton to chat about his book The Grumpy Accountant, a playful and insightful read exposing the absurdities and contradictions of Canada’s tax system.

Neal’s book can be purchased here