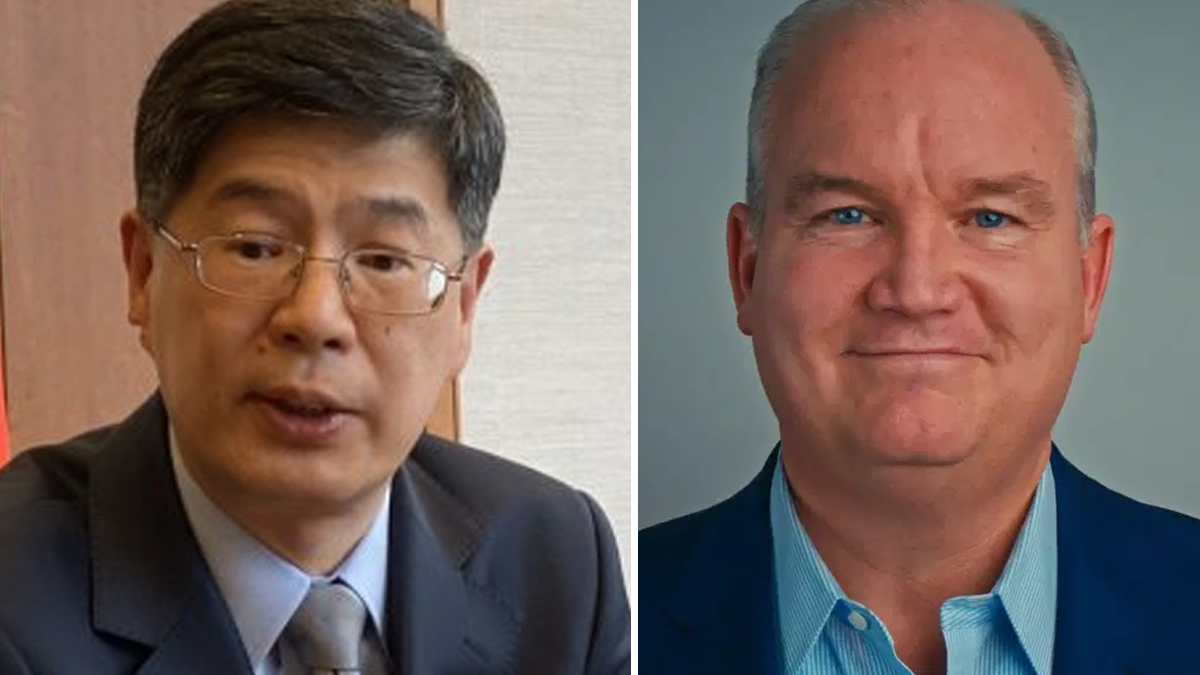 Conservative Party leader Erin O’Toole has called on the Chinese ambassador to Canada to apologize for threatening the 300,000 Canadians currently residing in Hong Kong.

“Conservatives are therefore calling on the Ambassador to fully retract his remarks and issue a public apology. Should the Ambassador fail to do so expeditiously, we expect the government to withdraw his credentials.”

Prime Minister Justin Trudeau condemned China’s coercive diplomatic style on Friday and promised to stand up for Canadians at home and abroad.

In his statement, O’Toole also called on the Trudeau government to expedite asylum for Hong Kongers seeking to flee the country and to place Magnitsky-style sanctions on Chinese officials involved in cracking down on the democratic rights of Hong Kong citizens.