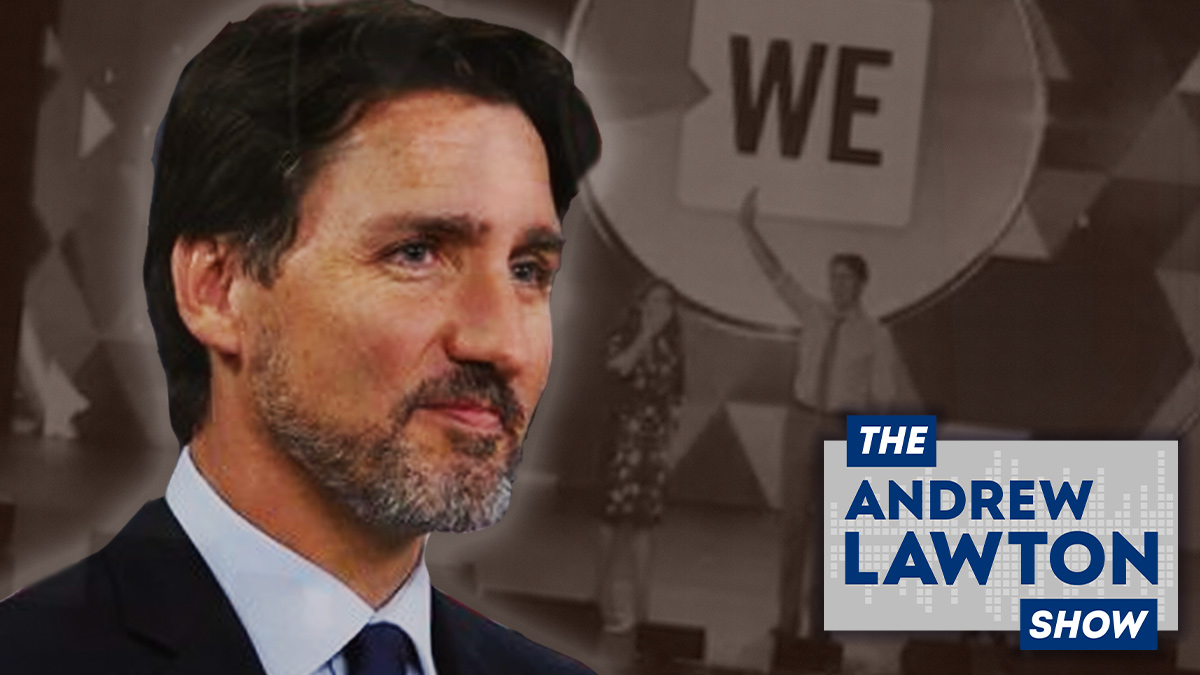 While the Liberals pretended their parliamentary prorogation was just to hit reset on their legislative agenda, it’s becoming increasingly clear that they have no interest in allowing opposition members to hold the government to account on the WE scandal, pandemic response, or anything else. True North’s Andrew Lawton talks about Justin Trudeau’s latest filibuster and cover-up.

Also, with two weeks until the United States election, Republican strategist Dennis Lennox joins the show to talk about the midwest, the Electoral College, and fears of a post-election civil war of sorts.