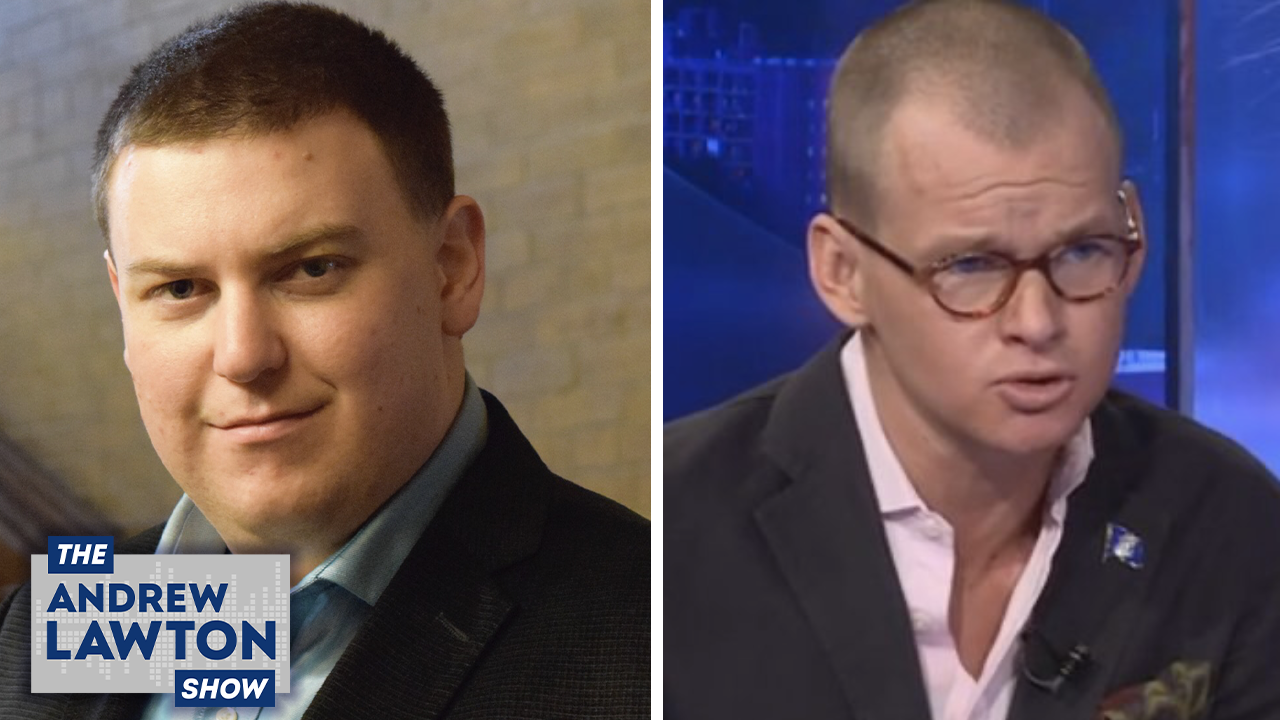 With just two weeks until the American presidential election, True North’s Andrew Lawton caught up with Republican strategist and commentator Dennis Lennox to discuss Trump’s midwest plan, the road to victory in the Electoral College, and the grim scenario of what might happen after the election is over.