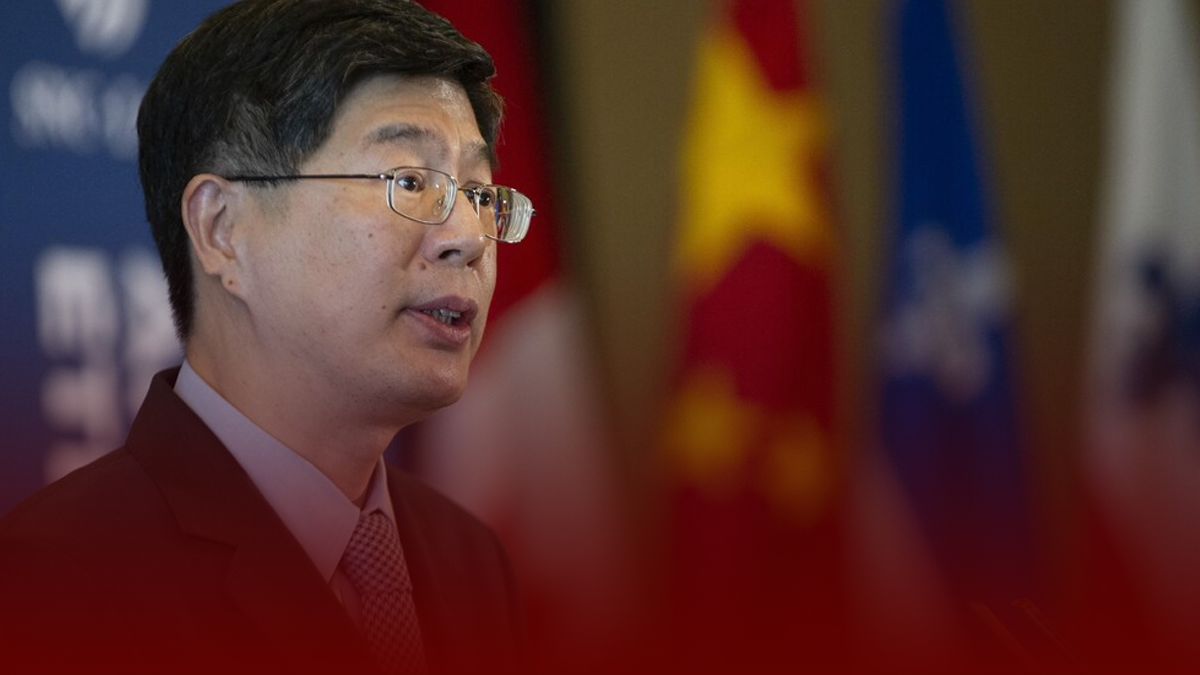 The accusation comes after China faced backlash for threats made by Chinese ambassador to Canada Cong Peiwu against Canadians currently in Hong Kong.

“[Canadian politicians] did not verify, but also condoned the anti-China comments spreading across the nation and made groundless accusations against China,” said Zhao.

Conservative Party leader Erin O’Toole responded to the ambassador’s threat by requesting an immediate apology from Cong, and asking for his credentials to be revoked should he fail to retract the remarks.

In his statement, O’Toole also called on the Trudeau government to expedite asylum for Hong Kongers seeking to flee the country and to place Magnitsky-style sanctions on Chinese officials involved in cracking down on the democratic rights of Hong Kong citizens.

On Monday, Deputy Prime Minister Chrystia Freeland denounced the ambassador’s remarks but did not expel the diplomat.

FUREY: Canada is involved in this looming Cold War, whether we like it or not