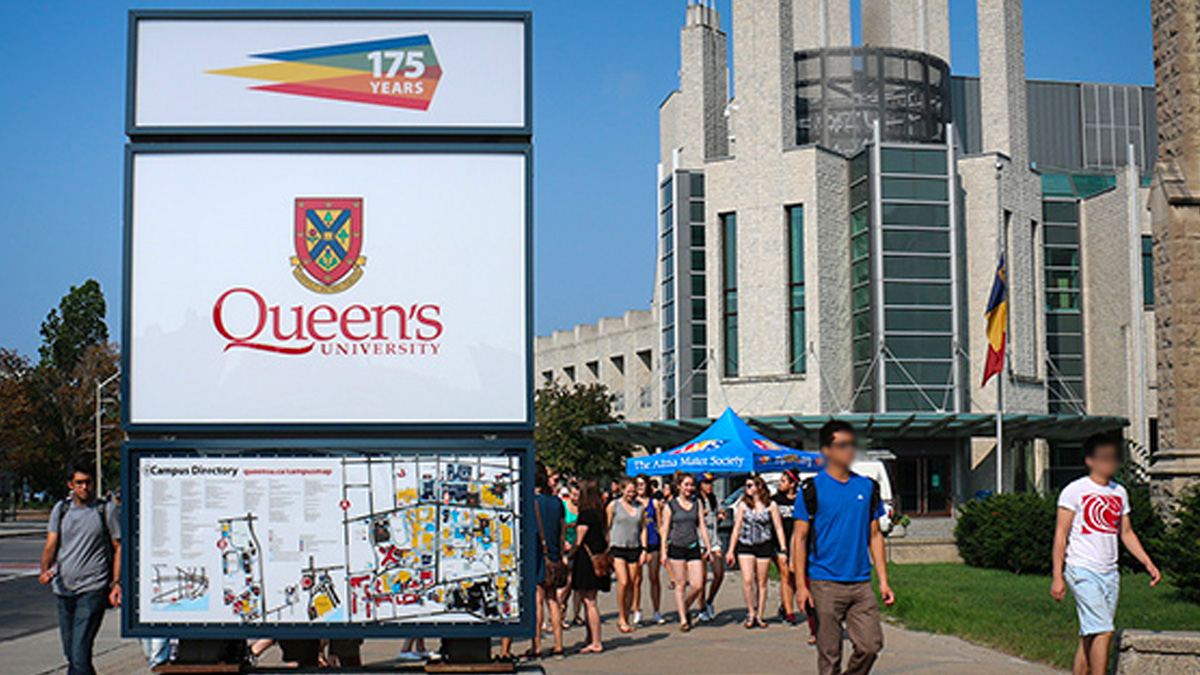 Queen’s University is stripping the name of Canada’s first prime minister from its law school building.

On Monday, the Queen’s board of trustees agreed to rename Sir John A Macdonald Hall after a lengthy consultation on the matter.

“Our recommendation is based on the terrible harm Sir John A. Macdonald’s actions, from a position of the highest possible leadership, had on generations of people,” said a 65-page report calling for the removal of Macdonald’s name.

According to Queen’s law school dean Mark Walters, the decision is not meant to “condemn Macdonald’s character or to dismiss his contributions.”

“Removing Macdonald’s name from the law school building may be seen as one small way of honouring the underlying values that animate the constitution that Macdonald helped to frame,” said Walters.

The decision from Queen’s follows on the heels of recent calls by anti-racism activists to have historical place names changed over purported racist and colonial histories.

In August, activists toppled and decapitated a Sir John A Macdonald statue in Montreal.

Prime Minister Justin Trudeau spoke out against the actions calling them “acts of vandalism” that are “not advancing the path towards greater justice and equality.”