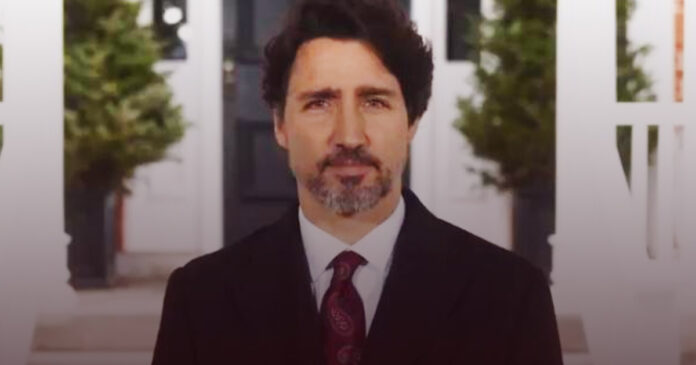 Canada’s federal budget watchdog slammed the Trudeau government for a lack of transparency over federal spending.

“While the sum of these measures is significant, the amount of information that is publicly available to track this spending is lacking, thus making it more challenging for parliamentarians to perform their critical role in overseeing government spending and holding it to account,” writes the report.

“This lack of data is not a result of it not being available. The Department of Finance had been providing biweekly updates to the standing committee on finance, but stopped when Parliament was prorogued in August.”

The second report by the PBO on its $600 million per year gender pay gap equity legislation also revealed an attempt by the Liberals to hide the true costs from taxpayers.

This is not the first time that Giroux has called on more openness and transparency in disclosing the data around the government’s recent massive spending spree.

In May, Giroux told the House of Commons finance committee that “details are missing” from some of the government’s coronavirus spending measures and that an accurate estimate of the deficit could not be arrived at due to a lack of information.

According to the latest estimate by the PBO, the Liberal government has spent an estimated $176 billion on coronavirus relief measures so far this year.

In May, Giroux also estimated that the federal government’s debt could reach one trillion dollars by this year.