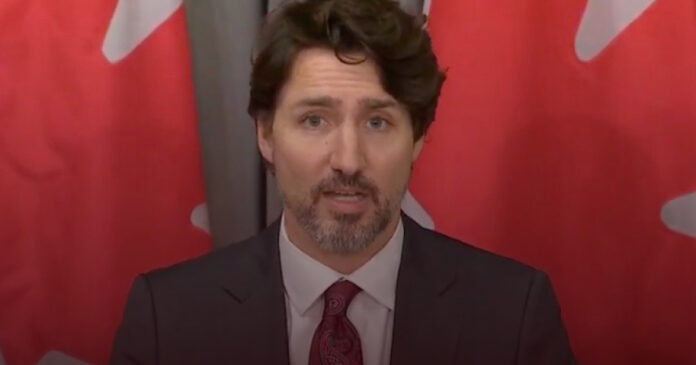 Canadians are questioning the government’s intent to bring in over 1.23 million immigrants into Canada by 2023 in the midst of a global pandemic.

According to a recent poll by Bloomberg, only 17% of Canadians approved of accepting more immigrants.

“Put simply, we need more workers, and immigration is the way to get there,” said Mendicino during a press conference.

The Conservative’s critic for immigration Raquel Dancho questioned how these new targets could be met next year when Canada cannot handle its existing stream of immigration.

“There has been no indication or recognition of the challenges faced by the immigration system during the pandemic.” said Dancho.

As a result of the pandemic, Canada is likely to fall short of its prior target of 341,000 new residents for 2020. According to official statistics, from January to August, Canada’s intake was 128,430 new residents.

Dancho said she’s heard from Canadians who are currently unemployed and concerned about the government’s new immigration plan.

“Canadians have significant concerns with finding a job and finding a good place to live. Now the government is saying they are going to bring in almost half a million when there are a million people out of work right now. So, those questions of what the appropriate number is are legitimate.” said Dancho.

In June, a poll commissioned by True North found that an overwhelming 76% of Canadians strongly agreed with the idea of a temporary pause until a coronavirus vaccine is developed and unemployment drops to pre-coronavirus levels.

The poll results show a surprising consensus among political parties as well with 67% of Liberals wanting to impose a temporary pause, 66% of NDP voters and 89% of Conservatives.