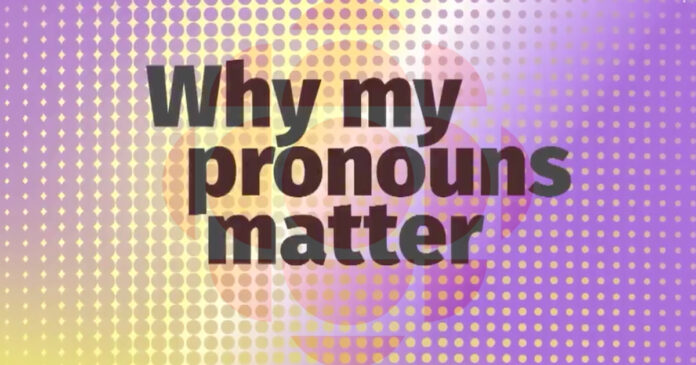 “I honestly love it when people ask me what pronouns I go by, I feel comfortable, I feel like I’m in a space where, yes, people that look female might not always be female,” Satsi Naziel told the CBC.

Gendered pronouns like “they/them” refer to self-identified non-binary or other LGBTQ+ gender identities.

The Twitter post was published alongside a reference to a CBC BC podcast released earlier this year titled They & Us. According to an episode list of the show, the program deals with topics such as “Pronouns in a pandemic,” “Riots for your rights” and “Family ties.”

“The segment was not balanced, and it contributed to an impression among complainants that CBC was promoting a particular point of view. This was a violation of policy, and I am glad to see that [the producer] acknowledged this,” wrote CBC Ombudsman Jack Nagler.

The CBC admitted to True North that the show did not in fact meet journalistic standards after a complaint was filed about the episode.

“In the end, this segment did not achieve the balance we intended, and did not live up to the standards to which we as a public broadcaster hold ourselves,” says an email from CBC Kids senior producer Lisa Fender.

The segment was first aired on June 12 on the CBC Kids News program Recap.