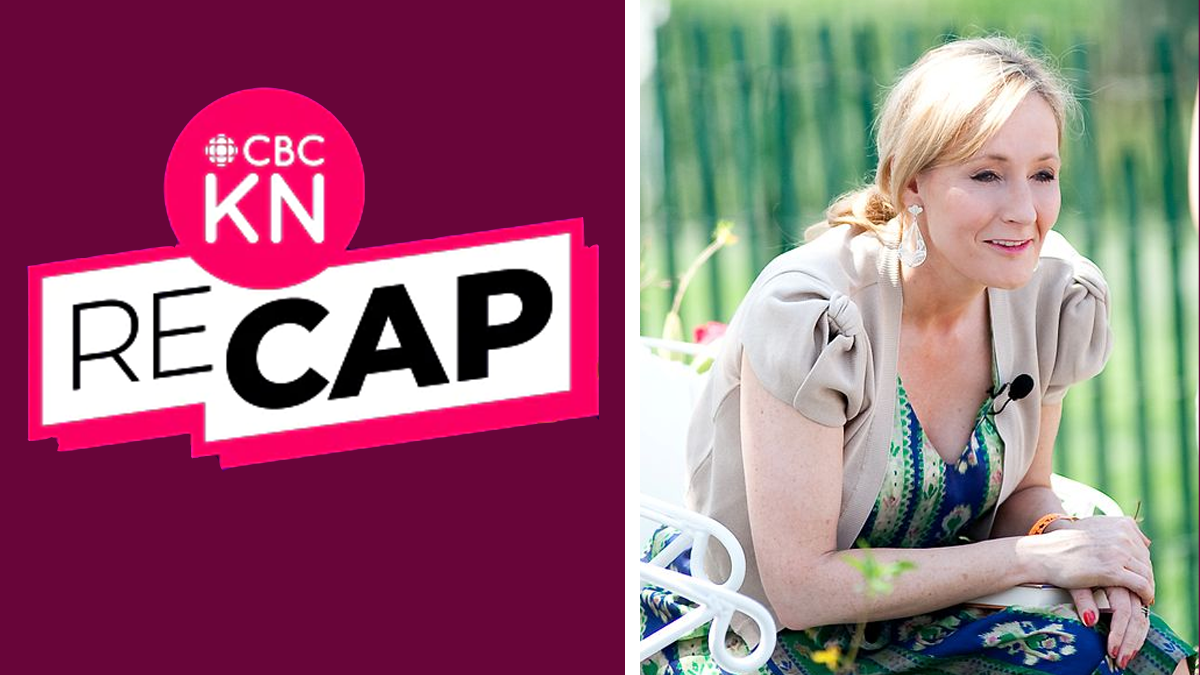 In response to a complaint to CBC’s ombudsman filed by Toronto lawyer Kaveh Shahrooz, a producer acknowledged the episode’s shortcomings.

“In the end, this segment did not achieve the balance we intended, and did not live up to the standards to which we as a public broadcaster hold ourselves,” says an email from CBC Kids senior producer Lisa Fender.

A CBC spokesperson confirmed to True North the original segment “did not achieve the balance of perspectives we aspire to.”

The segment was from a June 12 episode of the CBC Kids News show Recap, in which the young co-hosts take aim at Rowling over a tweet indicating only women are capable of menstruation. In the segment, the hosts tell Rowling to “read the room” and say she’s been “accused of transphobic stuff in the past,” referring to Rowling’s support of a woman fired for believing people cannot change their biological sex.

While the tweet triggered a firestorm of both backlash and support for Rowling, who later expanded on her views in a lengthy essay about womanhood, the CBC segment itself was one-sided.

In his complaint, Shahrooz was clear to neither defend nor attack Rowling’s views.

“My sole concern is with the lack of balance in this coverage of this issue on a program aimed at children, a segment of the population most likely to take the pronouncements heard on television at face value,” he wrote, noting debate around gender identity is a “live issue with two sides.”

“While popularized through social media, we knew that this was a complex and layered debate that presented many nuances, some which might be too complex for us to fully tackle in one story,” Fender writes. “We knew that we wanted to lay out how kids felt about what they were hearing and decided that we could…give the show’s kid commentators an opportunity to present the debate in a balanced, yet digestible way.”

Recognizing the segment did not do that, Fender says the network has “taken steps to correct this,” including a follow-up episode “which provides perspectives missing in the June 12th segment.”

In the follow-up episode, Recap host Myah Elliott acknowledges “conversations about gender can be confusing and layered” and quotes Rowling’s own words as well as a tweet from a Rowling defender. Elliott also shares that “there are a lot of people that stand with J.K. Rowling and her views on being female.”

Shahrooz, a self-described CBC supporter, says he was “satisfied with (CBC’s) response.”

CBC has not yet responded to a request for comment from True North, though if the network responds it will be included.