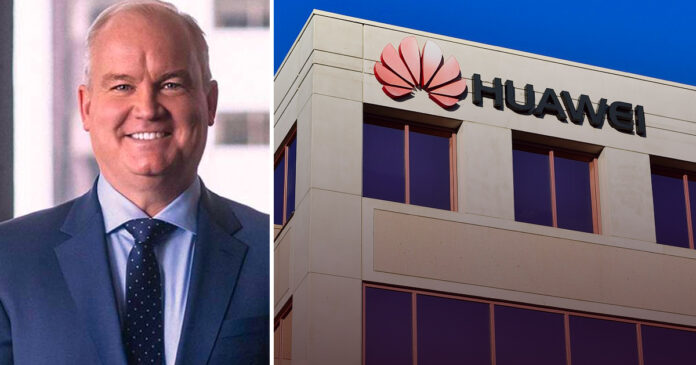 A Conservative motion calling on the federal government to combat China’s aggression and make a decision on Huawei’s involvement in Canada’s 5G networks narrowly passed on Wednesday afternoon.

The motion titled “Foreign policy toward China” calls on Canada to recognize that “the People’s Republic of China, under the leadership of the Chinese Communist Party, is threatening Canada’s national interest and its values, including Canadians of Chinese origin within Canada’s borders.”

The motion passed with 179 votes in favour and 146 votes against, which included the opposition of Prime Minister Justin Trudeau himself.

Recent polling shows that an overwhelming 75% of Canadians do not want Ottawa to approve Huawei’s involvement in Canada’s 5G network – the record highest level of distrust in the company.

A number of public security experts have warned Canada about the Chinese tech giant. Both Canadian and American authorities believe Huawei’s presence on 5G networks would pose a risk to national security and would endanger intelligence-sharing relationships between Western allies.

Earlier this month it was revealed by the Canadian Security Intelligence Service that China was ramping up efforts to use state agents to intimidate and harass Chinese-Canadians who are critical of President Xi Jinping’s authoritarian rule.

“Certain foreign states routinely attempt to threaten and intimidate individuals around the world through various state entities and non-state proxies. These states, such as the People’s Republic of China, may use a combination of their intelligence and security services as well as trusted agents to assist them in conducting various forms of threat activities,” CSIS head of media relations John Townsend told the Globe and Mail.