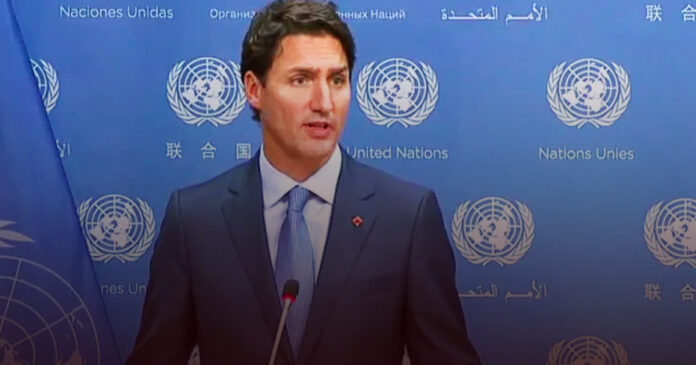 The Trudeau government’s unsuccessful campaign to win a seat on the United Nations Security Council has cost taxpayers at least $2,446,026 million according to Blacklock’s Reporter.

In records recently posted by cabinet, some of the expenses include $310,000 for ten employees to “campaign on a full-time basis” and $70,000 in hospitality expenses.

In June, Canada came third in the vote, with Ireland and Norway winning the two available seats.

“Since November 2019 the Minister of Foreign Affairs held well over one hundred bilateral meetings and phone calls with counterparts where Canada’s UN Security Council campaign was consistently one of the topics raised,” staff wrote.

The $2.4 million bill only counts expenses specifically dedicated to the campaign and does not include staff time and all travel expenses associated with the failed bid.

Observers suggested that Canada had a very low chance of winning a seat given that Ireland and Norway announced their campaigns years earlier. In the weeks before the vote, Prime Minister Justin Trudeau went on a desperate series of trips to try and win votes.

On a tour of Africa, Prime Minister Justin Trudeau courted Senegal’s vote despite the country’s dismal human rights record. During the visit, Senegalese President Macky Sall defended the criminalization of homosexuality in his country.

Trudeau also promised Canadian troops for the World Health Organization and the World Food Programme missions around the world.

In the aftermath of the vote, the government’s failure was largely ignored by the mainstream media, with not a single English-language outlet questioning Trudeau on the failure of his high-profile campaign.