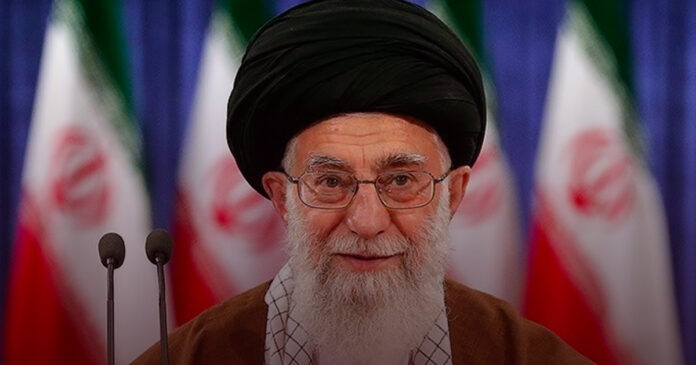 In a report obtained by Global News, ONG Currency Exchange Inc. helped an Iranian state-owned bank and other financial institutions get millions of dollars out of the Islamist dictatorship and into Canada.

Alireza Onghaei, an Iranian immigrant-investor and the owner of ONG, admitted to CSIS that he helped the Iranian elite get money into the unsanctioned world through Canada.

“Mr. Onghaei also admitted that the GoI [Government of Iran] has used his company to funnel money into Canada, and stated that, in order to allow for such a process to occur, he ensures that funds are processed in the UAE to circumvent economic sanctions,” CSIS wrote.

Canada has had sanctions on Iran since 2006 in response to the state’s attempts to obtain nuclear weapons. Canada introduced additional sanctions in 2010, the same year Onghaei founded ONG.

Rather than abandon its nuclear program, Iran has for years attempted various ways to circumvent sanctions.

Last week the United States imposed a series of new sanctions as part of their “maximum pressure” strategy after the Iranian regime increased the persecution of dissidents this year.

While the report does not detail where the money went once it entered Canada, CSIS believes that “foreign influenced activities … that are detrimental to the interests of Canada and are clandestine or deceptive.”

“For additional clarity, Mr. Onghaei stated that he knows the process of circumventing economic sanctions is clearly illegal. Yet, Mr. Onghaei admitted to having conducted such activities for at least three years.”

The Islamic Republic of Iran, a theocratic dictatorship led by Supreme Leader Ali Khamenei, is one of the most repressive regimes on earth.