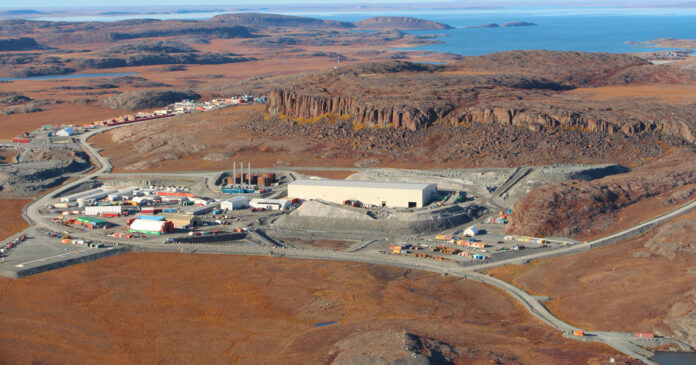 The ongoing national security review for the purchase of a northern Canadian gold mine by a Chinese state-owned company has been extended.

According to TMAC Resources Inc., which had earlier agreed to sell the Nunavut Hope Bay mine to Shandong Gold Mining Co. for $149 million, the national security review under the Investment Canada Act has been extended for 45 additional days.

In their 2019 annual public report, the Canadian Security Intelligence Service (CSIS) warned of foreign investment by companies with close ties to foreign governments.

“While the vast majority of the foreign investment in Canada is carried out in an open and transparent manner, a number of state-owned enterprises (SOEs) and private firms with close ties to their government and or intelligence services can pursue corporate acquisition bids in Canada or other economic activities,” wrote CSIS in its report.

Shandong Gold Mining’s parent company, Shandong Gold Group, is China’s second-largest producer of gold and it is a provincial state-owned enterprise which is directly supervised by Chinese government authorities.

Northern politicians have also opposed the project due to its potential implications for the security of Canada’s north.

“There are so many risks that come with allowing the Chinese government to increase influence in the Arctic, including the fact they are one of our main competitors in mining,” Yellowknife North MLA Rylund Johnson said.