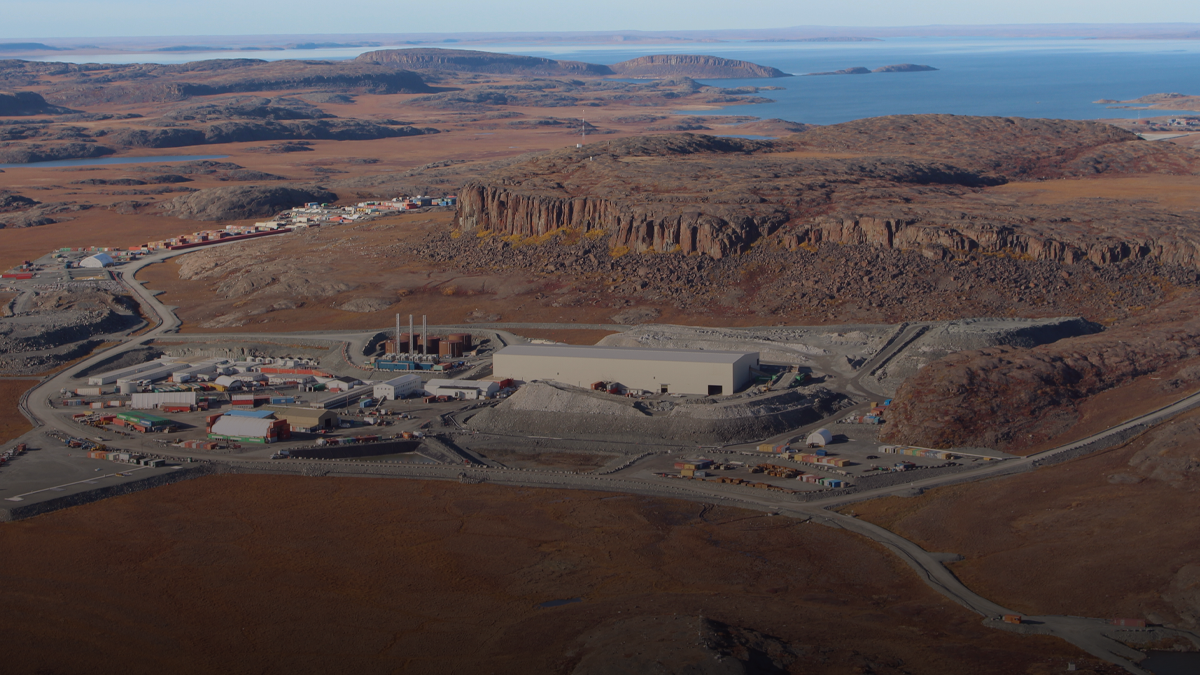 A Yellowknife MLA has called on the federal government to reject the $149 million purchase of Nunavut’s Hope Bay gold mine operation by the Chinese state-owned company Shandong Gold.

The deal is currently under review by federal authorities due to its relationship with a foreign authoritarian government.

Shandong Gold acquired the operation from the Canadian-based company TMAC Resources. The mine had yielded 3.45 million ounces of gold by the end of 2019.

“There is no benefit to the Inuit in having a Canadian colonizer swapped out for a Chinese one,” Johnson wrote.

“There are so many risks that come with allowing the Chinese government to increase influence in the Arctic, including the fact they are one of our main competitors in mining.”

After the Shandong purchase was announced, former Canadian Security Intelligence Service (CSIS) Richard Fadden raised the alarm about the national security implications of Canadian resources being bought up by foreign state-owned enterprises.

Fadden called on Canada and the U.S. to include gold in the mutual critical-mineral strategy list, which “[secures] supply chains for the critical minerals needed for important manufacturing sectors, including communication technology, aerospace and defence and clean technology.”

In its 2019 annual report, CSIS also warned that foreign investment in Canada could endanger our national security.

The report cited “a number of state-owned enterprises and private firms” with close ties to foreign governments as potential culprits.