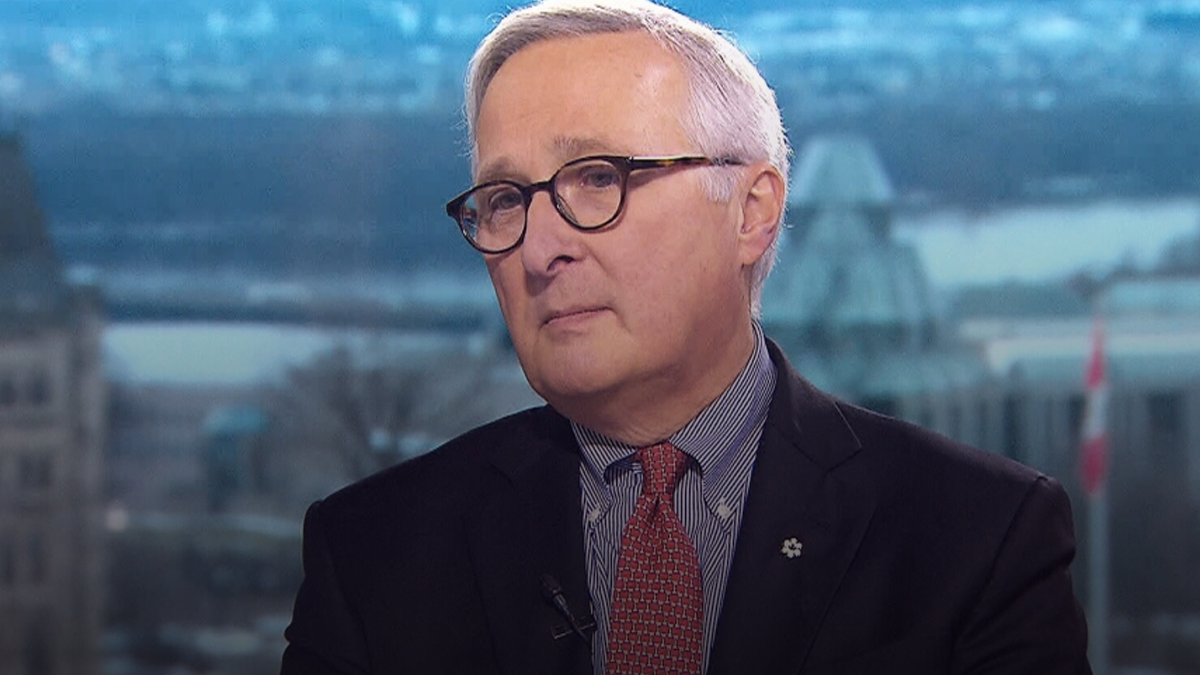 The former director of the Canadian Security Intelligence Service (CSIS) is calling on the federal government to scrutinize the recent takeover of a Nunavut goldmine by a Chinese state-owned company.

Early in May, Shandong Gold Mining acquired TMAC Resources in a $149 million cash deal. The trade involved the Hope Bay gold mining project which produced 3.45 million ounces by the end of 2019.

TMAC is among a growing number of Canadian companies being bought up by Chinese corporations. This March, Continental Gold was purchased by Zijin Mining for $1.3 billion.

The head of CSIS from 2009 to 2013 Richard Fadden told the Globe and Mail that the federal government should keep Canada’s national security interests in mind when examining the purchase.

Fadden also thinks that gold should be added to the Canada-U.S. critical-mineral strategy list. The list, which is a joint venture between the two neighbouring nations, is an effort meant to “[secure] supply chains for the critical minerals needed for important manufacturing sectors, including communication technology, aerospace and defence and clean technology.”

Gold is currently not one of the minerals or metals included in the critical-mineral strategy list.

“I think gold is pretty important for the world economy. China has enough of a grip on the world economy as it is, given its capital assets, so I would include gold. Governments should sit down, convene a bunch of experts and talk to our allies about it,” said Fadden.

According to Fadden, the intelligence community has been increasingly worried regarding China’s careful investments in Canadian companies which skirt regulation.

“There was a worry that the Chinese seemed to be very knowledgeable about regulatory thresholds and were coming just underneath them and, as is well known, Chinese corporations abroad are required to comply with Chinese government directives,” said Fadden.

“If you had enough of these, either beneath regulatory thresholds or small investments, they would eventually be consolidated and there would not be very much anyone could do about it,”

Laws currently in place in China require companies to aid and assist in intelligence gathering or national security operations if asked to do so by the state.

The TMAC deal is currently under review by the federal government. Since 2012 all foreign takeovers are required to be reviewed under section 25.3 of the Investment Canada Act which takes into account national security issues.