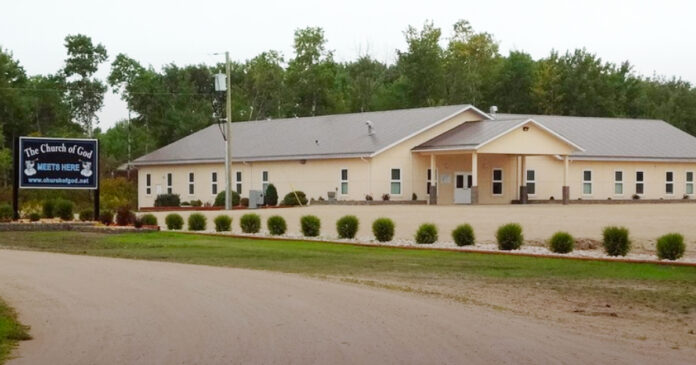 Multiple Canadian journalists and pundits are upset that Christians are trying to attend church during the coronavirus pandemic.

On Sunday, the Church of God near Steinbach, Manitoba held a drive-in church service in spite of the enforced lockdowns and warnings from authorities. Even as RCMP blocked the parking lot, the service continued over loud speakers with churchgoers lined up on the road.

While Canada is home to a large number of religions and religious people, some journalists cannot help but deride and attack people of faith.

In a belittling parody of a Bible verse, Billeck wrote that the Church of God’s drive-in service put strain on Manitoba’s healthcare system and selfishly put themselves before others in the process.

Freelance writer and commentator Nora Loreto argued that churches are not at all essential and enthusiastically believes authorities should force churches to stay closed. Loreto, a self-identified socialist, also added that shutting down churches is okay as some “do make profits.”

In a later Tweet, Loreto would also claim that all funerals should also be cancelled during the pandemic.

Contributing editor at Maclean’s Andray Domise suggests that people like the worshippers at the Church of God are worshipping a “false god” for believing that going to church should be their right.

In a response to a Twitter user defending churchgoers, Domise claimed that Evangelical Christians worship a “white Jesus” that is a lie that puts them in danger.

While other journalists and pundits criticized churchgoers from home, some decided to go to open churches and show the world how churchgoers were allegedly breaking the rules.

On Sunday, CBC journalist Georgina Smyth waited outside of a church in Chilliwack, BC and counted people as they entered and left the building. Smyth counted 60 people, which she called a “bold breach” of public health orders.