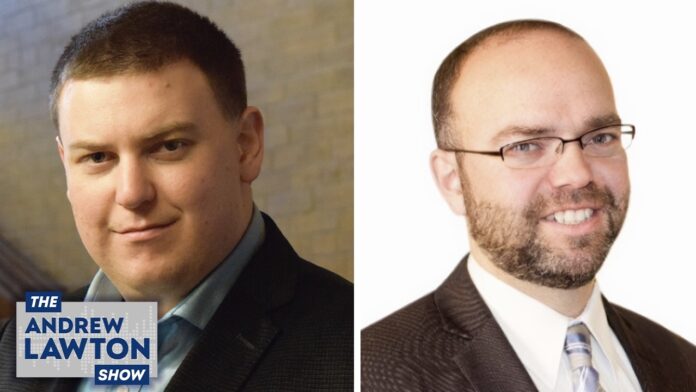 A new groundbreaking report reveals that 1,480 Canadians died from 2018 to 2019 while waiting for surgery – including some potentially life-saving treatments.

SecondStreet.org president Colin Craig joins The Andrew Lawton Show to discuss this report, how governments don’t report the more egregious cases publicly and what can be done to address the gaps in Canada’s healthcare system.