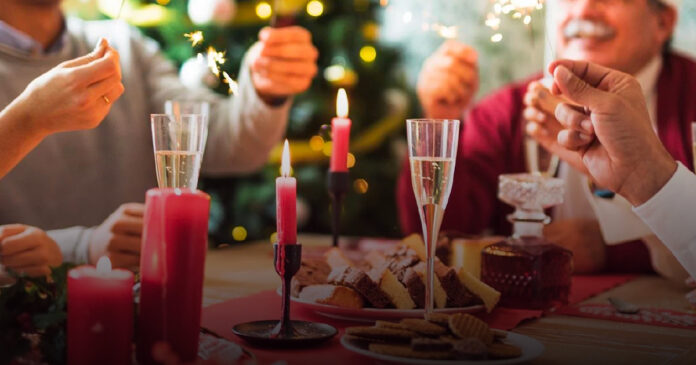 A new poll shows that almost a third of Canadians still plan on celebrating the holidays with their loved ones despite coronavirus public health advisories which currently prohibit gatherings.

According to the Angus Reid Institute, 30% of Canadians plan on gathering with family and friends over Christmas.

Meanwhile, 10% of people said they will be going to do their holiday celebrations outside of their own communities.

When broken down provincially, Quebec and Alberta have the highest number of respondents who reported that they will attend Christmas gatherings regardless of the health orders.

In both provinces, nearly 35% of those polled said they plan to celebrate with others. As for Ontario, a slightly fewer 27% reported that they will do so.

So far, both several provinces have announced measures that would prohibit holiday gatherings.

In Quebec, Premier François Legault reversed a prior plan to allow residents to meet with loved ones for two days.

“It’s not realistic to think we will succeed in reducing the progress of the virus by Christmas,” he announced.

“I am announcing the two days foreseen for Christmas (gatherings) will be cancelled. We sincerely hoped the situation would get better but it has not.”

Instead, residents currently living in red zones will be prohibited from having gatherings, while those in orange and yellow zones can have groups of ten and six people, respectively.

Meanwhile in Ontario, Premier Doug Ford has asked Canadians to say goodbye to gatherings altogether. According to current orders, Ontarians are being told to only celebrate with those in their own households or if living alone, to join one additional household.

Recently, Manitoba Premier Brian Pallister has also told residents in the province to avoid family gatherings this season and has extended pandemic restrictions until January 8th.