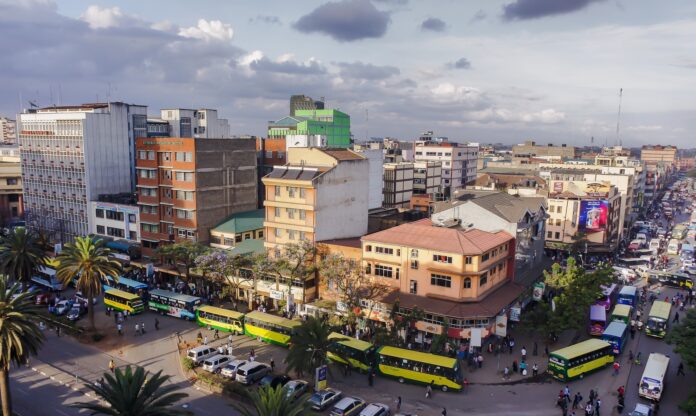 A federal agency that gave $13 million to a failing company in Kenya has given the firm another US$2 million in the past year.

According to Blacklock’s Reporter, the Development Finance Institute Canada (FinDev) had previously given M-Kopa Holdings Ltd. $12.8 million in investment in 2018. The new funding brings the total investment to around CAD$15.4 million.

M-Kopa is a firm that sells cell phones and solar-powered appliances door-to-door. Just two days after the government made the deal public in 2018, M-Kopa laid off 150 staff. In the two years since the deal was finalized, M-Kopa has reported a net loss of $51 million.

FinDev staff have since confirmed that the deal was “an equity investment not a subsidy,” with the goal of creating jobs in Kenya. M-Kopa does not operate in Canada.

FinDev spokeswoman Shelley Maclean has defended the investment, saying M-Kopa has shown signs the firm is recovering its initial losses.

“M-Kopa’s revenue has nearly doubled since 2018 and achieved a break-even point in 2020. FinDev has an observer status that allows us to be informed about M-Kopa’s business developments,” she said.

“The M-Kopa investment opportunity was identified through partnerships with other peer institutions and vetted through proper due diligence.”

FinDev is a government agency created in 2017 to “to support private sector investment in developing countries.” Records show that the M-Kopa the deal was negotiated before the agency had appointed an independent board of directors or even opened a head office.

The manager that proposed the deal, former CEO Paul Lamontagne, abruptly resigned for FivDev after it was revealed he had dealings with a South African company under investigation. 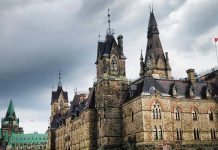