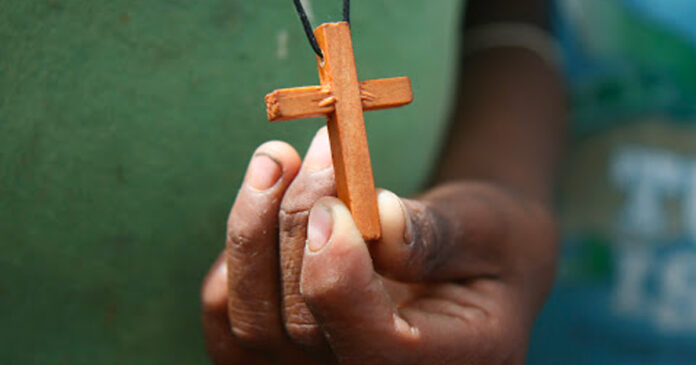 As attacks on Christians in rural Nigeria increase, advocates are warning that whole communities are forced to fend for themselves.

In an interview with the Christian Post, Emancipation Center for Crisis Victims (EMCCV) coordinator Dalyop Solomon said Nigeria has largely failed to protect its Christian population from Islamist militias.

“The people are feeling so sad and disappointed because the government has a constitutional obligation to protect the life of all citizens,” he said.

“The people are left to their fate. They are not allowed to acquire arms to defend themselves, and the government fails in its constitutional duty to protect the people. There is now perpetual fear in the minds of the people. They are armless citizens.”

While Islamist violence was previously limited to the Boko Haram insurgency in the Northwest, militias now target Christian villages throughout the country. According to one estimate, 812 Christians were killed by Islamists in just one state in 2020.

One Christian, Swanta Kumai, told the EMCCV how his son died defending his village from Islamists.

“Unbeknown to him, the attackers had already spotted his movement. When coming out, they went after him with heavy fire and shot him dead,” Kumai said.

“The invaders grouped themselves into four, strategically positioned so that no one can dare them. That’s how I saw them shooting at me from a very close range, but I [managed to] escape with bruises [from crawling away.]”

The attack on Kumai’s village left two other men dead. Islamists are also suspected of kidnapping a female villager.

According to ECCVN, Nigerian police often fail to respond to Islamist incidents and strict gun control prevents Christians from protecting themselves.

In November, two Western faith leaders warned the increased attacks on Christians in Nigeria and other countries appear similar to the beginning phases of previous genocides.

Islamist attacks in neighbouring countries like Niger, Burkina Faso and the Ivory Coast have left hundreds of Christians dead and millions displaced in recent years.