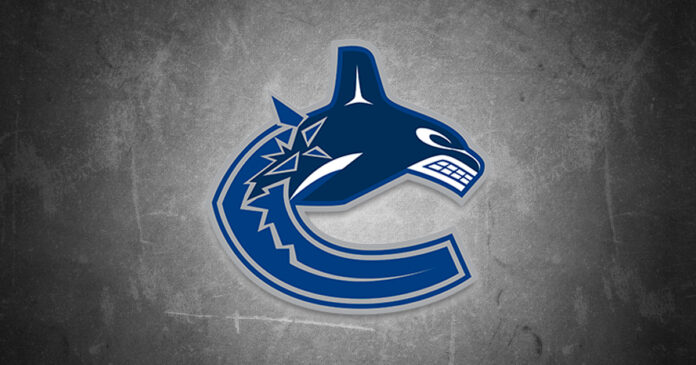 Activists say the Vancouver Canucks must change their logo because it is allegedly “appropriated” from Indigenous people.

History professor at the University of Manitoba Sean Carleton took to Twitter this week to claim that the Canucks logo is exploiting Indigenous British Columbians by using a logo similar to their art style.

“In light of sports teams in Cleveland, Washington, and Edmonton getting rid of racist and appropriated Indigenous team names/logos, it’s time to have a discussion about the Vancouver Canucks Indigenous appropriated Orca logo,” Carleton tweeted.

Earlier this month, Canucks goaltender Braden Holtby was also the target of progressive activists after his mask for the upcoming season was revealed. The mask was designed by a Swedish artist and featured Indigenous imagery. Holtby has since apologized and said he will not be using the mask design.

The Canucks have defended the logo in the past, with owner Francesco Aquilini saying fans feel connected to the logo as it represents the style of the region. More recently, Aquilini said the logo could be altered.

Grand Chief of the Stó:lō Tribal Council Greg Kelly told CTV News that the Canucks are clearly not being offensive.

“Is racism an issue? Absolutely. Is it something we should work together to eradicate? Absolutely. But am I troubled by the Canucks logo? No way, nope, no way,” he said.

After being targeted by activists, multiple sports teams in Canada and the United States have agreed to change their name to erase references to Indigenous people.

In July, the Edmonton Eskimos agreed to change its name despite opposition from the Inuit community. One poll found that 78% of the western Arctic Inuit oppose the team changing the Eskimos name.