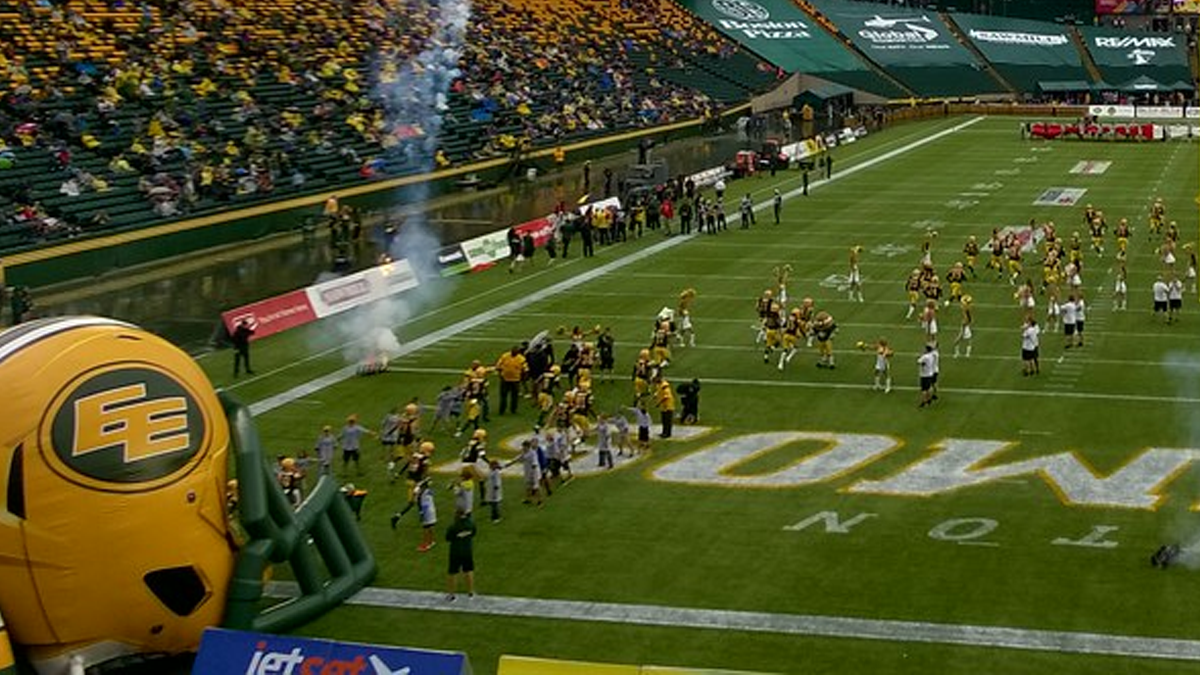 The Edmonton Eskimos football team has reportedly decided to change its name to remove the reference to Canada’s Inuit people.

According to TSN, the 71-year-old football team has already made an internal decision to change its name, with a public announcement coming as early as next week.

Eskimo was a name historically used to refer to the indigenous people of the Arctic. In Canada, Inuit has replaced the word Eskimo, with some believing Eskimo to be derogatory.

In a statement on July 8, the team said it is meeting with members of Canada’s Inuit community to see if they feel the current name is appropriate.

“We take this issue seriously as has been demonstrated by the three years we’ve spent engaging in Canada’s north and conducting research related to our name. We recognize that a lot has occurred since this information was gathered, and as a result, we are accelerating our ongoing process of review,” read the statement.

Sponsor of the football team Bellairdirect insurance said it would pull its sponsorship if the team didn’t change its name.

In the Edmonton Eskimos annual report published on Wednesday, the team’s research found that most Inuit actually oppose changing the name.

Those who opposed changing the name overwhelmingly called the team’s name a source of pride.

The report made it clear that recent pressures from the current political environment is affecting the name debate inside the organization.

Many places and groups have been targeted by the political left in recent weeks for having names associated with people or topics that offend their worldview.

Activists have recently called for places such as the Ryerson University and the City of Vaughan to change their names as their namesakes are divisive figures.

Statues of historical figures such as Sir John A. Macdonald and Pierre Elliott Trudeau have also recently been vandalized.

In the US, football teams are facing similar debates. The Washington Redskins decided to change its name following renewed pressure from activists.

In a poll conducted in 2016, 90% of Native Americans opposed the team changing its name, with 70% not considering the term redskin offensive in the context of a football team.