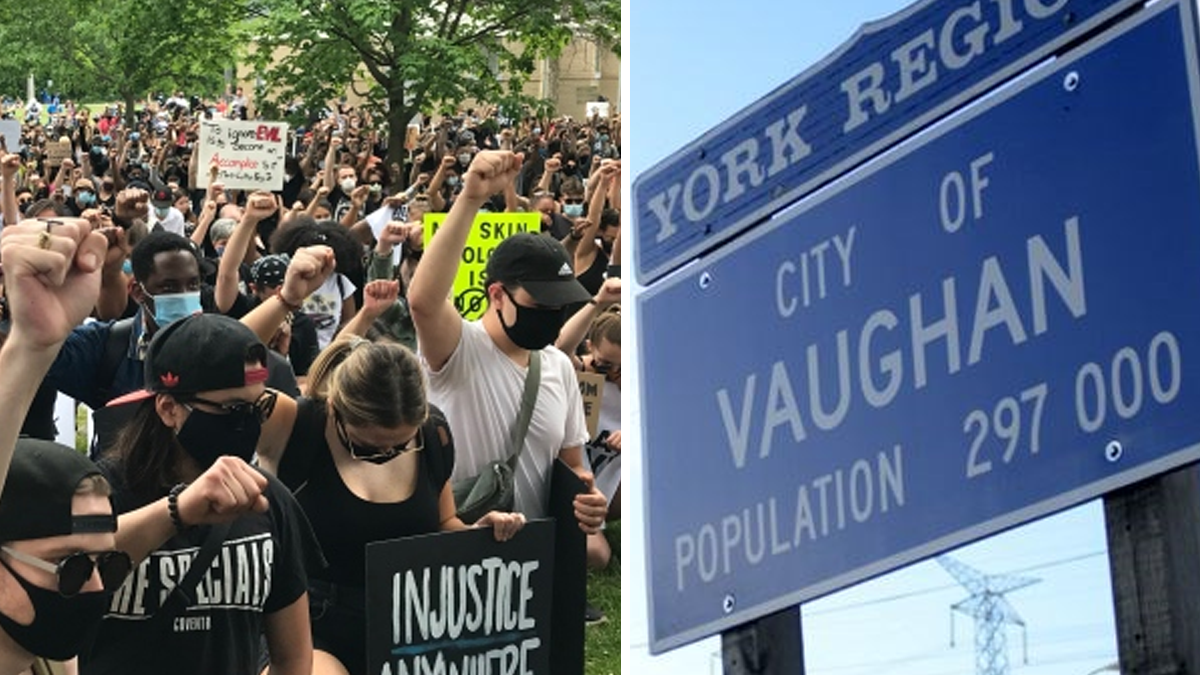 Last week, True North reported on a number of calls to either remove monuments or rename streets. Since then, further calls have issued forth to erase or change Canadian history.

Students at McGill University are now demanding that the university remove a statue of its namesake and founder James McGill from the school’s downtown campus.

“McGill University makes no mention of this on their website, instead romanticizing his boring life.”

The University has not indicated whether or not it would topple the statue, but it did email students on Friday claiming that it intends to investigate the post-secondary school’s historical association with racism and slavery.

Some residents from Vaughan have called on the city’s mayor Maurizio Bevilacqua to rename the town and for a new historical hero to be recognized for the city’s civic holiday in August.

The petition cites the city’s namesake, Benjamin Vaughan’s advocacy for slavery while a Canadian MP.

“It is shameful that we uphold these people as heroes in our communities by naming cities after them and declaring civic holidays in honour of them,” wrote petition organizer Lindsay Michelle.

“We need to stand up against people like Benjamin Vaughan who have made decisions as a politician and everyday human that has caused trauma, violence and even death for black, indigenous and people of colour.”

Russell, Ontario has also been on the receiving end of calls to have its name changed. The township was originally named after 18th-century Canadian politician Peter Russell.

In response, Mayor Pierre Leroux will be bringing forward a motion to council to have the name changed. Leroux suggested that the town be named after another member of the Russell family.

“We don’t share the values, we never have shared the values, of Mr. Peter Russell, and we’re looking to move forward,” said Leroux.