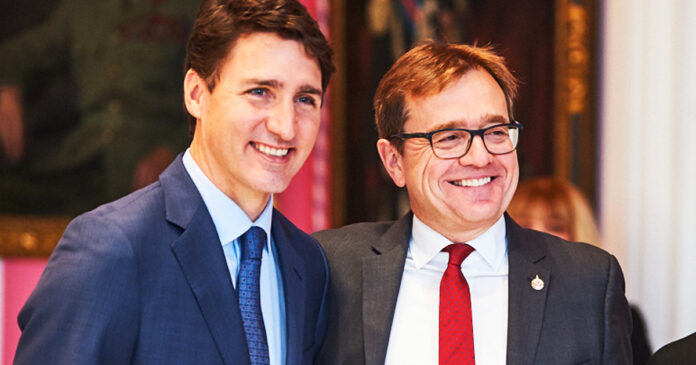 Environment Minister Jonathan Wilkinson says the government is looking to work with the incoming Biden administration to ban the purchase of gasoline-powered vehicles in North America.

In an interview with Reuters, Wilkinson said he is excited to work with President-elect Joe Biden to do “what the European countries and Quebec and British Columbia have done, which is to put a date at which they will no longer allow the sale of internal combustion engines,” he said.

According to Wilkinson, the Trudeau government wants to talk and see if “whether there is a North American pathway to doing something like that.”

Wilkinson added that both the Trudeau government and Biden agree more action has to be taken to reduce the number of gasoline powered vehicles on the road.

“I think we can collectively come up with mechanisms that will help both countries make progress on climate change.”

While both countries plan to rapidly increase spending on electric vehicles and infrastructure, results from Canada so far show there is little interest to give up fossil fuels.

Despite spending $186 million on an electric vehicle subsidy scheme, Transport Canada does not know if the program has had any effect on the environment. By October the rebate program had only put 43,912 new electric vehicles on the road after five years.

In 2019, a federal audit found that stations in Ontario and Quebec only receive one to three uses a day on average.

Quebec and California both want to stop the sale of gasoline-powered vehicles by 2035, with British Columbia planning to do the same by 2040.

In his campaign for president, Joe Biden promised to increase the number of charging stations in America by 400% and subsidize electric vehicle production. 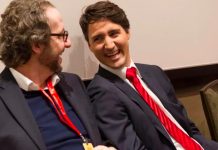 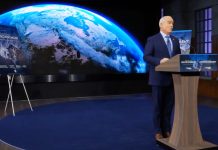