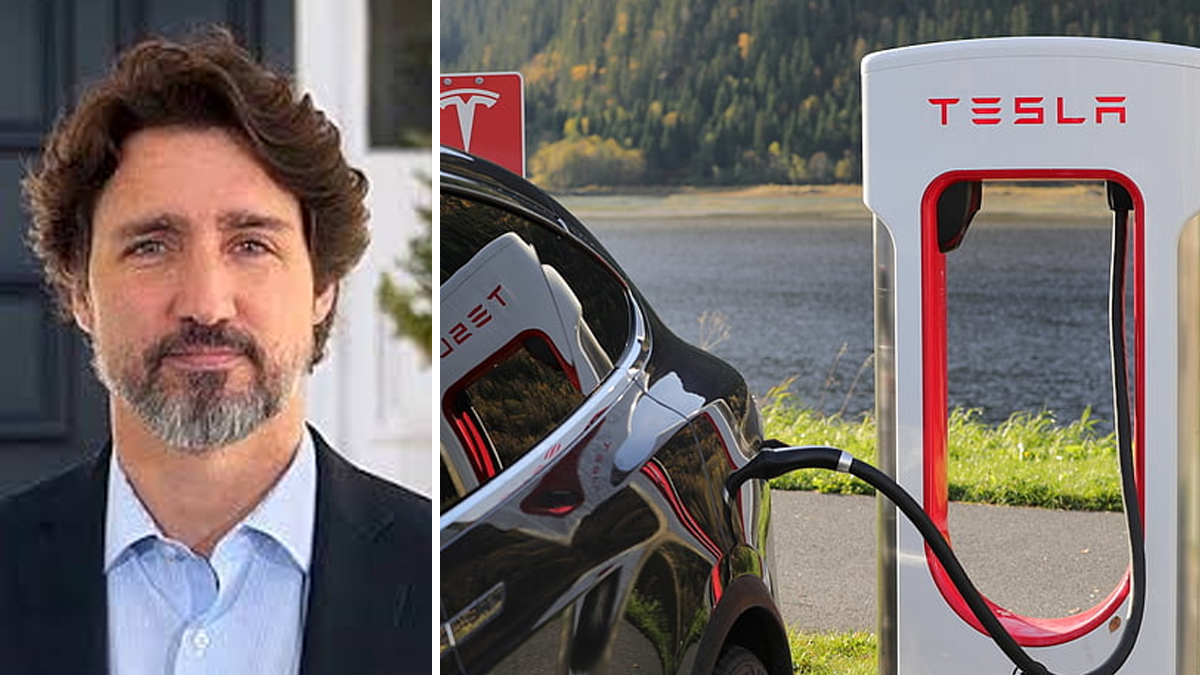 The Trudeau government has spent $186,079,748 in a single year on rebates for electric vehicles, according to the Canadian Taxpayers Federation (CTF).

Under the Incentives for Zero-Emission Vehicles program announced in 2019, Transport Canada offers rebates of up to $5,000 for electric cars sold for $45,000 or less.

The Trudeau government budgeted a total of $300 million for electric vehicle rebates. 43,912 rebates were paid in the first year.

The federal government has never been able to tell how much the rebate program will affect carbon emissions.

In December, Transport Canada officials told the Senate national finance committee that they did not know what impact the program would have on carbon emissions. By that point, the program had already cost $165 million.

While it remains unclear how much emissions have been impacted by the program, the manufacturers of electric vehicles have clearly benefited. According to the CTF, Tesla has earned around $60 million from rebates.

“It certainly looks like Tesla gamed the system by listing a no-frills model just under the maximum price in order to get access to millions in taxpayer subsidies for higher priced models,” said Aaron Wudrick, the Canadian Taxpayers Federation’s Federal Director.

According to the CTF, the vast majority of vehicles Tesla sold were higher-end vehicles selling for $44,999, just shy of the $45,000 limit.

In the recent throne speech, the Trudeau government has promised to make “zero-emissions vehicles more affordable” and increase the number of charging stations across Canada.

The federal budget has budgeted $226 million for new charging stations. A 2019 federal audit found that stations in Ontario and Quebec only receive one to three uses a day on average.