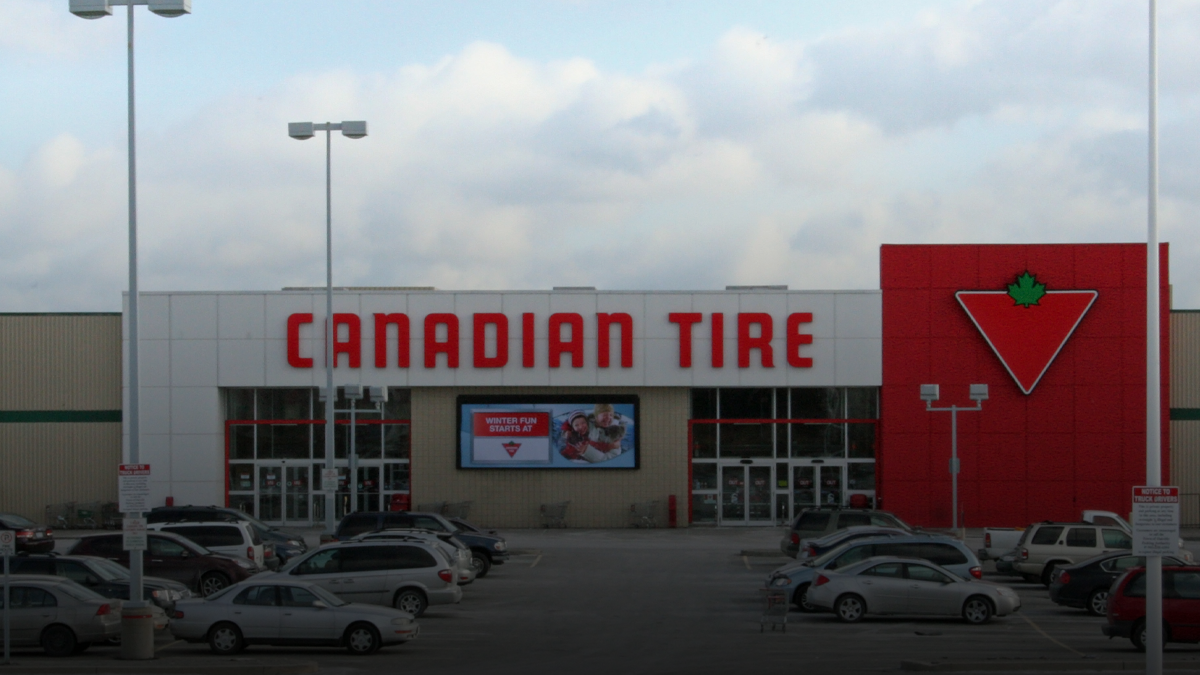 Canadian Tire has received $2.7 million to install charging stations for electric vehicles outside their retail stores.

Canadian Tire is one of Canada’s largest retailers. Canadian Tire’s net income in 2018 was $783 million.

The government of British Columbia will also be contributing $275,000 as a grant to Canadian Tire.

“The network of EV fast chargers that we are creating with the support of partners like Natural Resources Canada is an example of how we are evolving to meet the needs of all drivers while helping our customers reduce their emissions.”

A federal audit done in 2019 found that stations in Ontario and Quebec only receive one to three uses a day on average.

Other government programs created to increase sales of electric cars have had the same disappointing result since being created.

After spending $165 million on electric car rebates, Transport Canada says that electric vehicle sales have only increased from 2% of all vehicle sales to 3%.

Transport Canada officials were not able to tell a Senate committee what impact the electric car rebate would have on the environment. The government has budgeted $300 million for electric vehicle rebates throughout the life of the program.

The grant to Canadian Tire is similar to another $12 million grant received by Loblaws to pay for “low emission” refrigerators. Loblaws has since laid off 800 people.