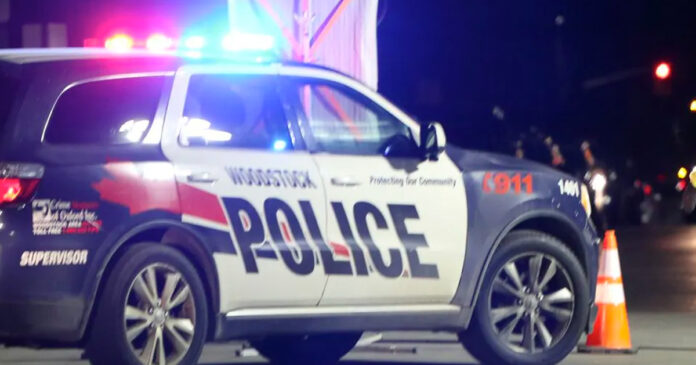 A 48-year-old Woodstock, Ontario woman was charged over the weekend for hosting a church service contrary to the province’s lockdown orders.

Authorities charged the woman under the Reopening Act after she held a gathering with more people than were permitted by the public health rules.

According to Ontario’s province-wide lockdown order, church services are limited to 10 or fewer people both in indoor and outdoor settings – regardless of the size of the building.

Police claim that a group substantially larger than 10 attended the indoor religious service, some of whom were not wearing masks or properly socially distancing.

This is not the first instance where people have received charges for hosting religious services in the province.

A church in Windsor and another in Aylmer, Ont. are also facing charges for holding services.

In addition, police in Chatham-Kent say they charged a 50-year-old man following a church service in Wheatley, Ont., on Sunday

Despite pressure from authorities, the church plans to continue holding services throughout the lockdown.