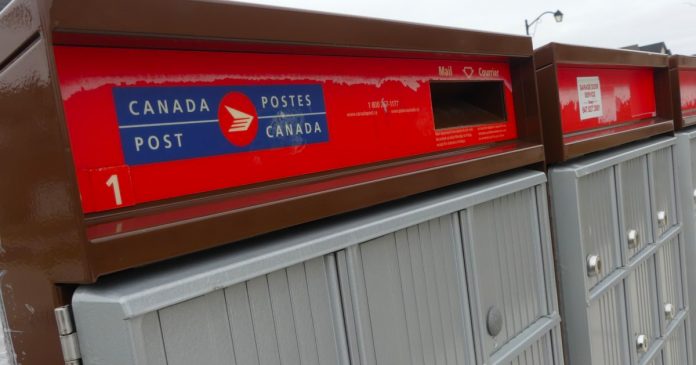 Two Canada Post carriers have been temporarily suspended after they refused to deliver the Epoch Times newspaper to the intended addresses.

A representative from the local postal worker’s union said the Regina-based mail carriers were suspended without pay for three days.

The carriers Ramiro Sepulveda and Linying Su had both told CBC that they felt the newspaper’s negative coverage of China encouraged hatred towards Asians.

The newspaper recently sent out a large number of free sample editions through Canada Post.

The Epoch Times is an international newspaper founded by Chinese Americans who oppose the Communist Party of China. Its owners are practitioners of Falun Gong, a religious movement that is heavily persecuted in China.

The newspaper has been the target of mainstream media attacks, particularly the CBC which have called the Epoch Times “racist” and accused them of peddling coronavirus conspiracy theories.

Epoch Times Canadian Editions publisher Cindy Gu says that CBC sent her a series of leading questions about sample editions. Gu wrote in an open letter that CBC appeared to be supporting the Canada Post workers for refusing to deliver her newspaper.

“It is also surprising that you question Canada Post’s delivery of our paper. If the delivery of mail is up to the individual carrier to decide based on his/her impression of ‘hatred’, no one can trust the post office any more,” she wrote.

“We are a media started by Asian immigrants. There is no way we would publish content that is anti-Asian. Please read our content more carefully. To a media that’s leaning left, we may seem on the right. We believe we are neutral and independent. We disagree with your label.”