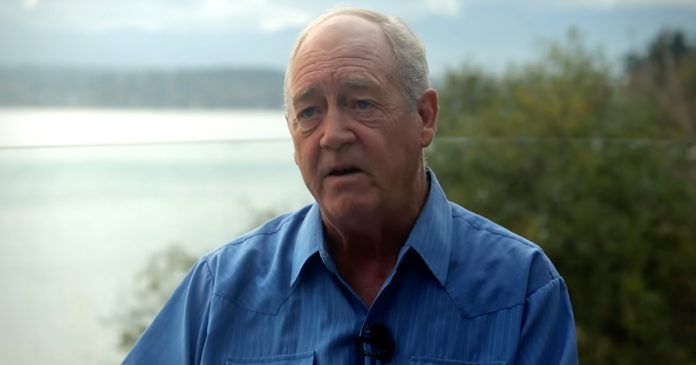 Rebel News is bringing a constitutional challenge against the Saskatchewan government in an effort to host an in-person event the province’s COVID-19 restrictions won’t allow.

Rebel News has had to repeatedly postpone a large event in Regina featuring Patrick Moore, an acclaimed climate change skeptic and a co-founder of Greenpeace Canada.

“We have had to reschedule this event a couple times now because the Government of Saskatchewan’s health measures prohibited our venue from opening to the public as well as limits on gatherings,” Rebel News wrote in a statement.

“At first, we complied because the situation surrounding the virus was unknown, but as months passed it became evident that it wasn’t as bad as everyone thought. Currently, there are only 33 people in the entire province of Saskatchewan who are in intensive care from the virus.”

Saskatchewan Public Health Orders only allow for in-person gatherings of up to ten people, with physical distancing between households required.

Moore was originally going to speak last year in May at a conference hosted by the City of Regina. The city caved to pressure from environmentalists and removed him from the speakers list, with Mayor Michael Fougere claiming Moore’s views were “problematic.”

Rebel News later stepped in and agreed to host Moore at a rival event, which has had to be postponed on several occasions as the province continues to extend its emergency orders.

The lawsuit claims to challenge the constitutionality of Saskatchewan’s Public Health Orders, stating that freedom of association and freedom of assembly must still be maintained during a lockdown.

“The Charter of Rights requires governments to balance all other objectives — including public health orders — with our fundamental freedoms,” Rebel wrote.

“Any infringements have to be minimal, directly connected to the alleged problem the government’s trying to solve and they have to be proportionate.”

Rebel News plans to host Moore on March 30 in Regina.