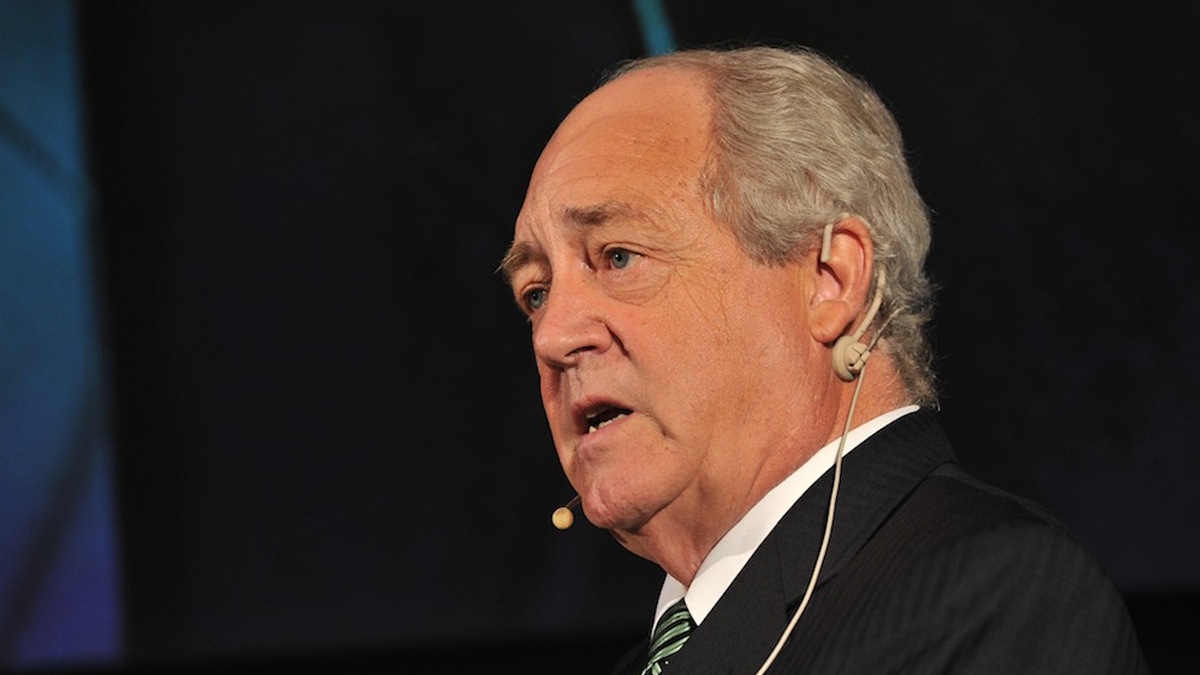 The City of Regina has cancelled its invitation for climate skeptic and Greenpeace co-founder Patrick Moore to deliver a keynote speech at an upcoming conference.

The city caved to pressure from climate activists and academics who don’t believe there’s room to question man-made climate change.

“Keynote speaker Patrick Moore no longer on the Reimagine Conference agenda. This decision aims to refocus discussion back to the gathering’s true intent – to foster meaningful dialogue on how to make the City’s facilities/operations 100% renewable by 2050,” announced the official City of Regina Twitter account.

Earlier this week Regina Mayor Michael Fougere claimed that Moore’s views were “problematic” and asked co-chairs on the council to review the decision to have him as the keynote speaker.

“If you’re not controversial, you’re not shaking anything up at all. I just don’t see why that should be taken as a reason why I shouldn’t be speaking somewhere because I’m controversial,” said Moore.

Moore has a PhD in ecology and has been an outspoken critic of mainstream environmental hysteria and extremism.

He has frequently criticized the claim that humans are the primary cause of climate change.

“I have been de-platformed, cancelled, and round-filed by the great City of Regina for daring to question the God-Given wisdom of the catastrophists. Actually, I don’t want to be part of such a stupid exercise. It’s impossible to make a city 100% renewable,” replied Moore to the announcement.

The cancellation announcement comes after a petition circulated online demanding for Moore’s removal from the conference.