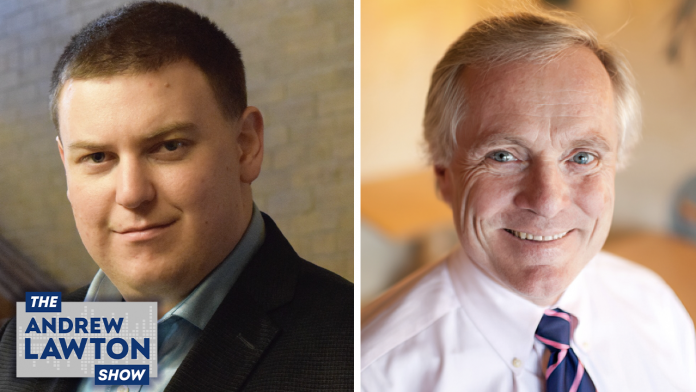 President Joe Biden’s unilateral, retroactive cancellation of the Keystone XL pipeline is a blow against Canadian and American jobs, but it also flies in the face of the environmental science that anti-pipeline activists claim is guiding their crusade.

Modern Miracle Network executive director Michael Binnion joined The Andrew Lawton Show to explain how it’s the oil and gas sector, not the government or activists, leading the charge on standing up for both the environment and the economy.