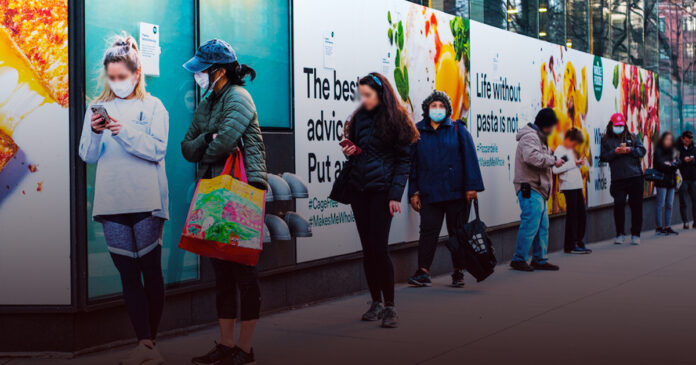 A recent report co-authored by SecondStreet.org and the Canadian Taxpayers Federation (CTF) is urging governments to curb municipal spending in the COVID-19 era.

The report’s first and foremost recommendation is that mayors and city councillors lead by example and reduce their own pay, to show solidarity with the private citizens struggling financially during the lockdowns. This would in turn provide the moral authority to ask other city employees to do the same.

“You don’t end up with a lot of savings by reducing the compensation for city council. The real savings is ways to reduce costs for the broader employee group that works for the city. That’s where the main savings tends to be accrued,” said Craig.

“It’s very difficult from a leadership position to ask your employees to take a pay cut if you’re not going to show leadership by taking a pay cut first. And that’s why it’s number one on our list.”

The report gives credit to Halifax Mayor Mike Savage who willingly took a 20% pay cut and Councillor Richard Zurawski who accepted a 10% pay cut during the pandemic. The city councils of Lethbridge and Burnaby also took a 10% reduction in pay.

As for city employees, records obtained through access to information requests showed that none of Canada’s 13 major cities tried to negotiate pay reductions for their workers.

Craig and Terrazzano are also urging municipal governments to take a hard look at the discretionary spending that has not ceased during lockdowns.

“There’s certainly a lot of examples across the country of governments continuing to spend money on things that really aren’t priorities,” said Craig.

“If governments start to tackle some of those decisions, then they’d have a little bit of savings that they could start to put towards a property tax reduction for struggling families and businesses.”

Craig and Terrazzano cited the furniture expenses for Vancouver City Hall totalling $300,000 and Montreal City Hall spending $600,000 on an art installation during the pandemic.

“Quite often what we find is governments are insulated from the realities that the rest of society is facing, especially during economic downturns,” said Craig.

“I think what’s really important is we look towards Canada’s economic recovery. We need to be paying attention to municipal governments because they are in a unique position to stall recovery efforts because of property taxes,” said Craig.

The authors point to Calgary as an example of city councils refusing to control spending and adapt to the reality of their economy. Using a local auto shop as one of many examples, Kensington Auto paid $12,000 in property taxes in 2009 and $75,000 in 2019.

“I think there’s a value with this report for everyday people, to look at the ten items on our list and then consider asking their council’s municipal candidates if they would be willing to pursue these initiatives to reduce costs,” said Craig.

“If a provincial government, federal government or cities are knocking on your door asking for more money, you can ask them, well, did you pursue these initiatives first before just simply asking us for more money? So, I think there’s a lot of different ways this report can be used.”

The report warns that if municipalities don’t adapt to the current economic climate, property tax increases or freezes could bankrupt individuals and businesses alike, and lead to higher unemployment rates.