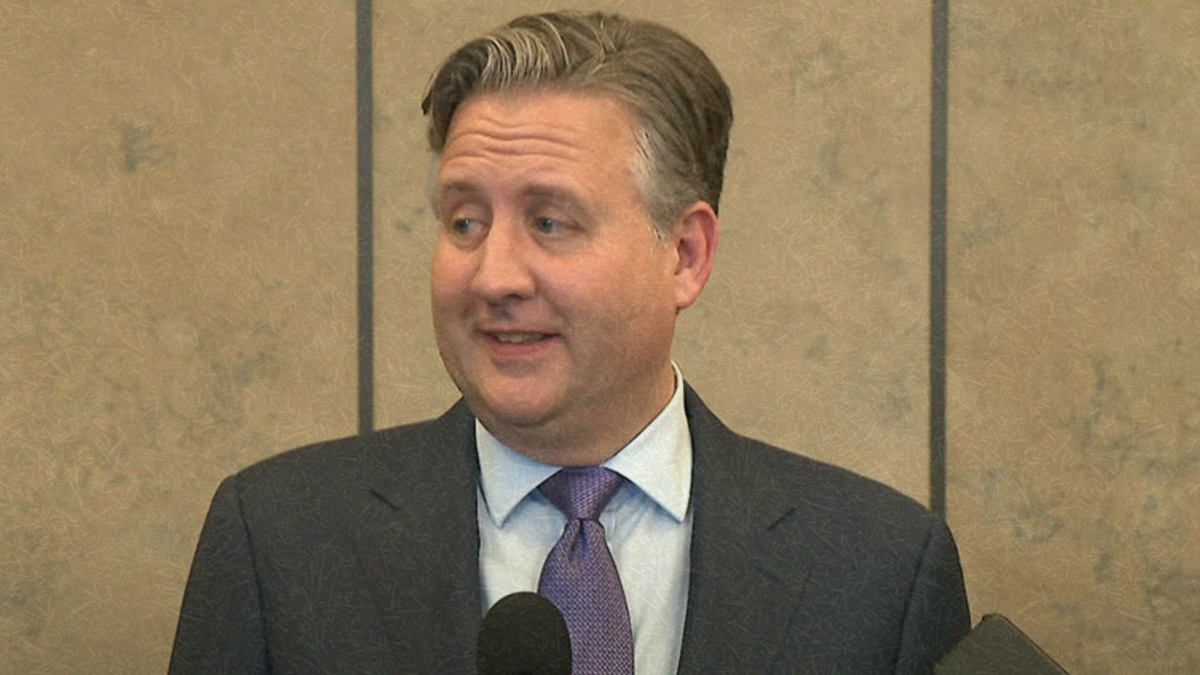 Vancouver Mayor Kennedy Stewart is under fire after it was revealed that he okayed $317,000 for designer furniture for city hall amidst the coronavirus pandemic.

Among the items purchased with taxpayer funds include $1,500 desk chairs and plastic seats that cost up to $650 each.

The furniture was ordered as recently as May of this year.

Meanwhile, in April, Stewart was pleading with the federal and provincial government for additional funds to prevent a financial crisis.

According to the city, the spending was part of a 2019-2022 capital plan which was approved prior to the pandemic.

“At the start of the pandemic, the decision was made by a Steering Committee comprised of senior leaders to continue with the project as it was a) already underway and b) the space was empty due to staff working remotely at the time, allowing the work to proceed with less disruption,” city officials told Global News.

Vancouver’s city hall is currently undergoing a $2.6 million renovation to its second floor.

In a statement on the furniture purchase order, Stewart’s office said that the plan’s approval “included funds to maintain the City Hall building and other city assets.”

“City Hall is an old building and its maintenance has been ongoing through this and many past Councils — since at least 2012,” said the mayor’s office.