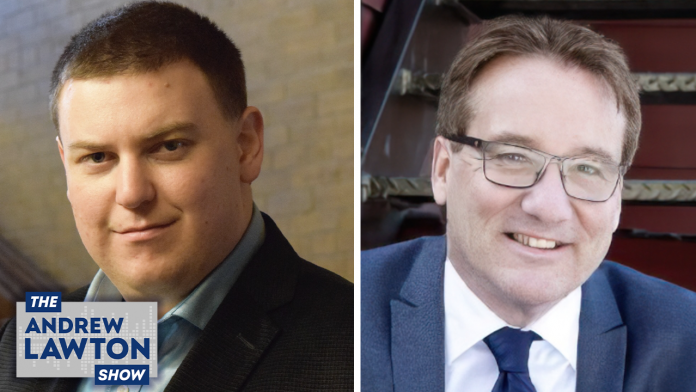 Alberta MLA Drew Barnes is calling for a referendum on independence when Albertans go to the polls next, going beyond the equalization referendum promised by Premier Jason Kenney. Barnes tells True North’s Andrew Lawton an independence referendum would give the province bargaining power with the federal government, and if negotiations are unsuccessful put the province in a position to seek a future outside of Confederation. Would you support such a ballot question?