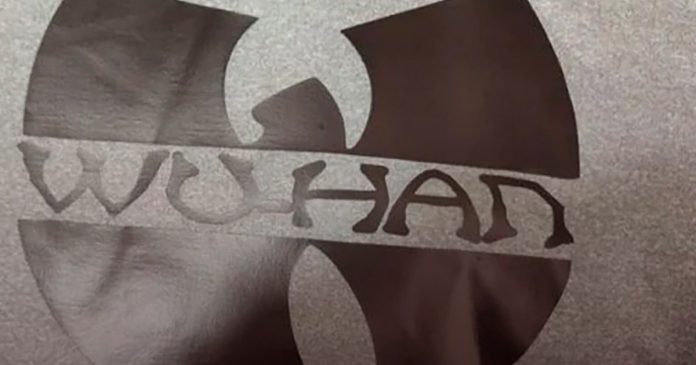 The Canadian Embassy in China publicly apologized after a staff member allegedly made a custom T-shirt.

“The Embassy of Canada wishes to convey our sincere regret that the private production of T-shirts for embassy staff featuring Wuhan and the logo of a popular hip-hop group has offended public sentiment in China,” the statement read.

“These T-shirts were not produced to make any statement, political or otherwise, and we regret the offence they may have caused.”

Images of the T-shirt went viral on Chinese social media in the past few days. The images show an altered version of the logo of American hip-hop group Wu-Tang Clan, with the large “W” of the logo redesigned to look like a bat.

The bat is a reference to the theory that the coronavirus was first transmitted to humans from bats in Wuhan.

The T-shirt offended the Chinese government, which lodged a formal complaint with Canada and demanded an explanation.

In a previous statement to Reuters, the foreign service stated that the employee did not mean to create an offensive design, adding that that “W” is not meant to be a bat.

“The T-shirt logo designed by a member of the Embassy shows a stylized W, and is not intended to represent a bat. It was created for the team of Embassy staff working on repatriation of Canadians from Wuhan in early 2020.”

In response, one Chinese artist known for his anti-Western sentiments put out an image of Prime Minister Justin Trudeau as the Batman franchise villainess Harley Quinn.

Canadians likely to be targeted by Russia, China and Iran during...