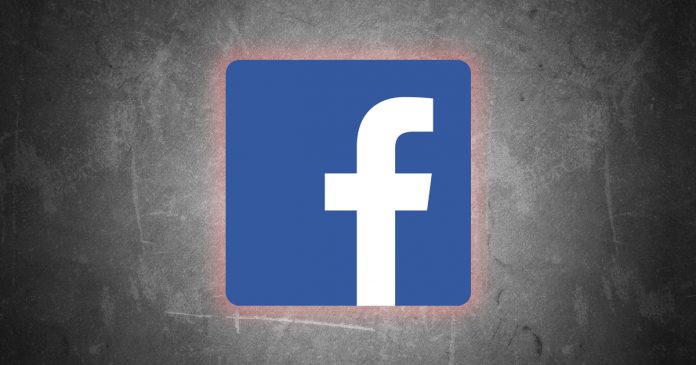 Facebook is planning on reducing the amount of political content Canadian users will be subjected to on its platform in response to recent unrest in the US and pressure from international governments to regulate social media.

“During these initial tests we’ll explore a variety of ways to rank political content in people’s feeds using different signals, and then decide on the approaches we’ll use going forward,” wrote Facebook product management director Aastha Gupta in a blog post on the announcement.

“One of the top pieces of feedback we’re hearing from our community right now is that people don’t want politics and fighting to take over their experience on our services.”

Canada is not the only country Facebook has set its sights on as a target for the pilot. Brazil and Indonesia are also on the company’s radar with future plans to also introduce the content filter to the U.S.

According to Facebook, only a “small percentage of people” in the aforementioned countries will be impacted by the new algorithm.

“During these initial tests we’ll explore a variety of ways to rank political content in people’s feeds using different signals, and then decide on the approaches we’ll use going forward.,” wrote Gupta.

Critics of Bill C-10 believe the government is attempting to regulate the internet.