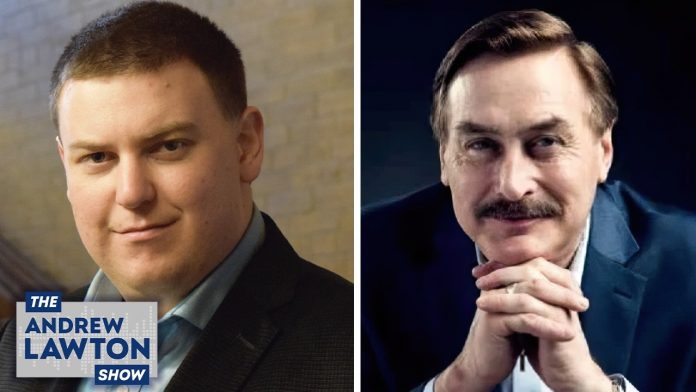 A “laundry list” of companies, including Canada’s home shopping channel, have stopped carrying MyPillow products, which the company’s founder and CEO Mike Lindell says is cancel culture at work. Yet in a wide-ranging interview on The Andrew Lawton Show, Lindell says the company is doing better than ever.

Tune in as Lindell and Lawton talk about faith, business and politics, and Lindell’s memoir, “What Are The Odds: From Crack Addict to CEO.”

Watch the full episode of the Andrew Lawton Show.