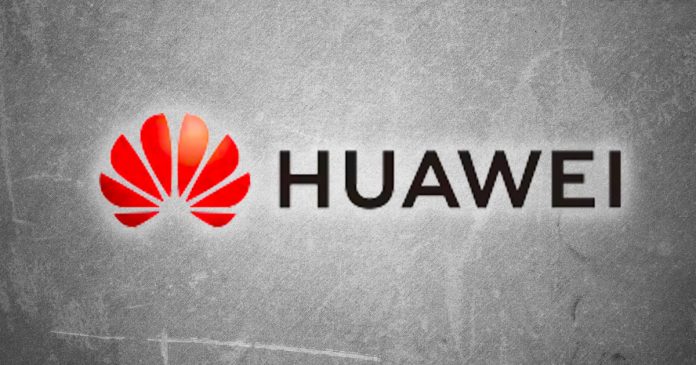 Huawei Canada’s vice-president of government relations Morgan Elliott insisted Huawei and its CFO Meng Wanzhou have done nothing wrong and refused to call for the release of Michael Spavor and Michael Kovrig.

On Saturday, Elliott appeared on Global News’ “The West Block” and defended the Chinese tech giant.

“I think we’re all frustrated with the lack of communication between governments on a number of issues. The company has never done anything wrong; we’ve been transparent in all our interactions and Meng Wanzhou has done nothing wrong,” said Elliott.

During the interview, Elliott said Huawei Canada views the two years Kovrig and Spavor have spent languishing in a Chinese prison as morally equivalent to the house arrest of Meng.

“We’re seeing the situation of the previous president using companies, and unfortunately people, as political pawns. We’ve gotten into the situation today where Canada has been put in a hard place in terms of trying to deal with its friendship with Americans and its business interests in China,” said Elliott.

Recently it was revealed that while on bail, Meng has lived an increasingly luxurious life in Vancouver which includes private boutique shopping sprees, being allowed to have family visits from abroad and restaurant parties.

Kovrig and Spavor were both illegally detained shortly after the arrest of Meng by Canadian authorities. Meng is currently wanted by the US government for several fraud charges, including for allegedly breaking American sanctions on Iran.

To date, Canada has been the only Five Eyes member to not outright ban Huawei from having a role in its 5G network.