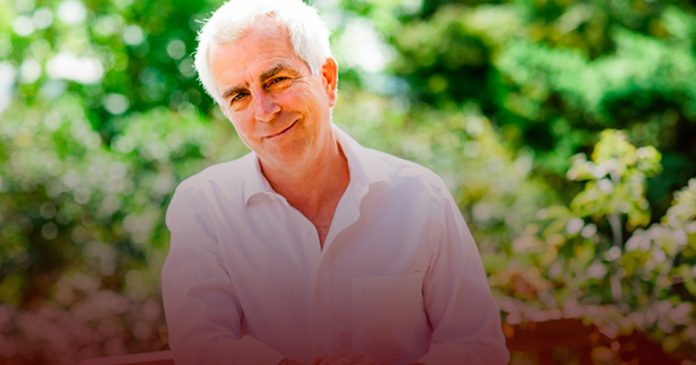 Liberal MP Marcus Powlowski complained that it is “hard to have faith” in the Trudeau government’s COVID-19 response.

According to emails obtained by Blacklocks Reporter, the MP for Thunder Bay—Rainy River complained to staff and colleagues that the federal response to COVID-19 has been secretive, bureaucratic and haphazard.

In a series of emails, Powlowski revealed his frustrations with the government’s slow acquisition and distribution of vital medical supplies like masks and ventilators.

“What can the relevant ministries tell me to reassure the health care workers that we are doing everything we can to get those masks? Is there no one mass producing N95 masks yet in Canada?” said Powlowski in an email.

Powlowski also wrote to the House Leader’s office on March 22, questioning the competence of the pandemic response.

“It is hard to have faith we are addressing the issue of procuring ventilators as soon as we have to, because I spoke to the owners of the two companies that actually make things in Canada,” wrote Powlowski.

“I am sorry if the party may be pissed off. I actually talked to companies, but I have reason to doubt preparedness. We should have moved on this over a month ago. Over the weekend nothing has happened. Sorry, pandemics don’t take the weekends off.”

Powlowski noted that Canadians would have much more faith in the government if there was more transparency.

Earlier this month, it was revealed that the Public Health Agency of Canada ignored a proposal from a major supplier to produce face masks at the beginning of the pandemic because N95 masks were not a “top priority” at the time.

Within weeks of the refusal, Canada was facing shortages of face masks, forcing the government to buy at inflated prices on the open market. For some orders, the government was paying as much as $10 per unit.It was later revealed that the Public Health Agency of Canada destroyed 2 million N95 masks from the national stockpile in 2019. While the agency claims the masks expired, new masks were never ordered.