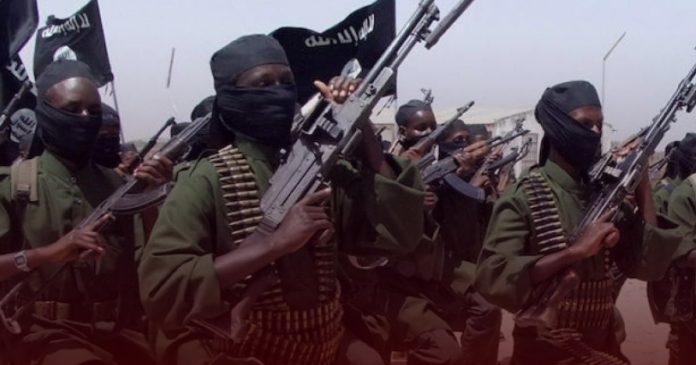 An estimate 2,578 people have been killed in Mozambique since 2017 as Islamist violence continues to rise in the African country.

According to the Armed Conflict Location & Event Data Project (ACLED), thousands of people have become “fatalities from organized violence” carried out by terrorist groups, with another 565,000 fleeing their homes as the Mozambican army tries to fight the groups.

In recent years, various groups associated with ISIS have sprung up in Mozambique’s Cabo Delgado province. Prior to 2017, Islamic terror was rare in the majority-Christian country.

Christians are the primary target of the Islamists, with entire villages being burned and residents massacred. Attacks on churches and Christian aid workers have also become common in Cabo Delgado.

While attacks have slowed down in 2021, experts associate the decrease to the ongoing rainy season rather than success fighting the Islamists.

“The rainy season decline in insurgent attacks in Cabo Delgado has led to speculation that the government has made significant military gains against the insurgency in recent weeks, a narrative that has also appeared in pro-government propaganda,” the ACLED wrote.

“There are encouraging signs for the government on the security front, and last week’s offensive in Mocimboa da Praia has the potential to bring more. However, the lack of insurgent activity in January is not necessarily indicative of government success.”

In November, 50 people were beheaded in a mass-execution by ISIS-affiliates in a Christian village.

Across Africa, violence against Christians have increased dramatically, leading to fears that Christian communities are at risk of genocide on the continent.