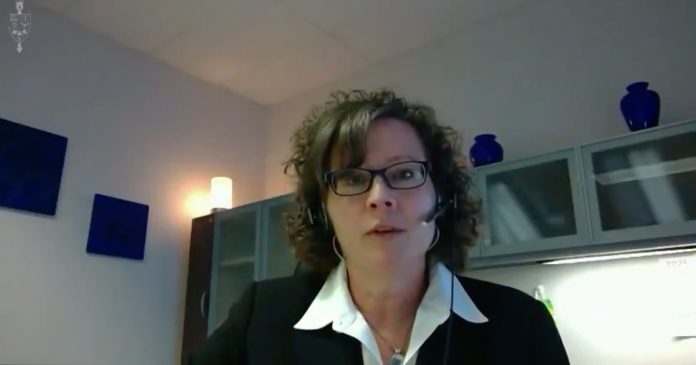 A group of officials from the Public Health Agency of Canada were unable to provide any data to suggest that the government’s plan to force travelers to quarantine in hotels will fight the spread of coronavirus.

Testifying before the House of Commons health committee, officials were stumped by Conservative MP Michelle Rempel Garner’s request for them to justify forcing travellers to stay in government-designated isolation centres.

“What data was used to determine that hotel quarantines are a better option for stopping the spread of variants than the Calgary border pilot program, which employs rapid, on-arrival testing?” Rempel Garner asked.

After a long pause one official, Senior VP Kimberly Elmslie spoke up to say they do not have the information with them. Rempel Garner had to repeat herself several times to get an answer.

“We’ll come back to you with those data,” Elmslie said.

According to Rempel Garner, creating quarantine hotels will cost the government around $250 million.

The Trudeau government has decided that travellers from outside of Canada can expect to pay between $1,500 and $2,000 out of pocket to stay at a government-designated isolation centre while awaiting test results.

In Calgary, the Border Testing Pilot Program allowed travellers who test negative upon arrival to finish isolation after seven days. This program will be suspended on Feb. 21 due to the new federal hotel requirement.